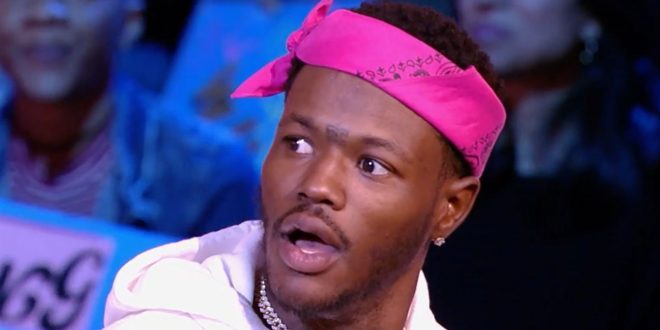 Wild ‘N Out Is Back: Get A First Look At Brand-New Episodes

“Class is back in session” — and it’s going to be wild.

VH1 announced today that Nick Cannon Presents: Wild ‘N Out will feature showdowns between the Old School and New School teams when new episodes begin on April 6. And in the first look below, it’s time to “get this sh*t started.”

Old School vs. New School teams will go against each other in some of the most hilarious, entertaining and outrageous battles. Cannon and a legendary special guest will lead the Old School team while DC Young Fly pairs up with some of the newer cast members and a special guest to head up the New School squad. The battles will bring both groups head-to-head in ridiculous comic throwdowns where the games escalate with each act, all gearing up towards the “Wildstyle battle” to decide who takes home the coveted WNO battle belt.