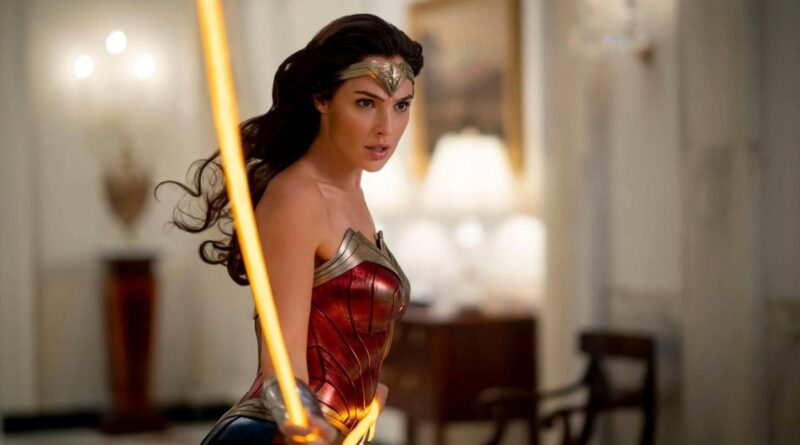 When Warner Bros. hired James Gunn and Peter Safran to reimagine the DC Universe, everyone expected changes. But no one could have expected that one of the studio’s surefire heroes, Wonder Woman, would come under the axe. That is apparently what has happened though, as Patty Jenkins’ Wonder Woman 3 has been canceled—which might be the writing on the wall for all the characters cast by former DC filmmaker Zack Snyder.

The Hollywood Reporter broke the news, revealing that Jenkins recently submitted a treatment she co-wrote with Geoff Johns for the sequel but was told that the project didn’t fit in with the still-being-determined plans for the franchise. That’s not to say there couldn’t be a pivot but “no decision has been made about next steps” according to the trade.

But those next steps? Oh wow. According to the report, Gunn and Safran are considering a phase-out of all characters linked to the original Justice League film. That includes Gal Gadot’s Wonder Woman, hence this news, but also Henry Cavill’s Superman—who was just reintroduced—as well as The Flash and Aquaman, both of whom have fully shot movies ready for release in 2023.

The Flash in particular, which was already tricky, could pose problems because it’s filled with cameos from those characters, which includes Ben Affleck’s Batman (which we already knew about) but also Cavill’s Superman, another piece in his huge comeback. Those might have to be rethought. As a result, that is likely to mean no Man of Steel 2, but also it could mean no Black Adam 2, either especially with all the talk of the film’s profitably, or lack thereof. There’s also talk that, while Momoa would be allowed to close out Aquaman with the upcoming film, he could become Lobo in a future movie.

Oddly still up for debate, however, are Shazam: Fury of the Gods and Blue Beetle, both of which are also coming out next year. Shazam is produced by Safran, so he has an interest, and it’s possible Blue Beetle isn’t really connected to the other films, so it could fit.

Nevertheless, all of this is still up for debate. Gunn and Safran are expected to meet with their boss David Zaslav, the Warner Bros. Discovery CEO, next week to lay out their plan. If he approves it, things would move very quickly. But until then, not all is lost. Just, for now, Wonder Woman 3.