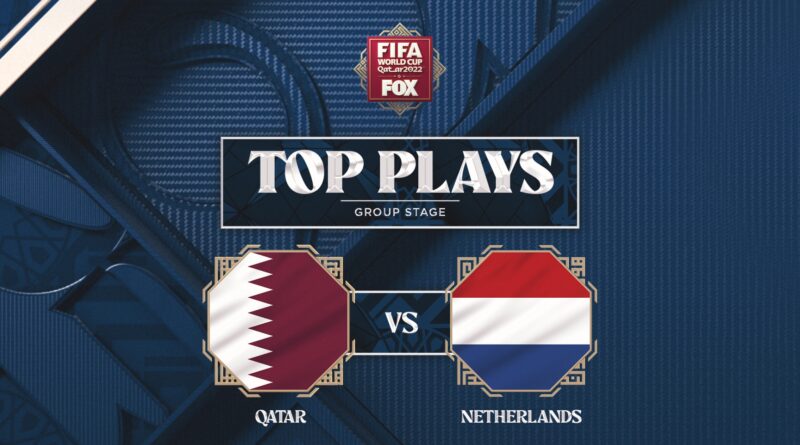 Four years after missing the World Cup completely, the Netherlands beat Qatar 2-0 on Tuesday at Al Bayt Stadium in Al Khor, Qatar, to top Group A and advance to the knockout stage of the 2022 FIFA World Cup.

You can watch this game and every match of the tournament on the FOX Sports family of networks — the tournament’s official English-language broadcast partner in the U.S. — and the FOX Sports app and FOXSports.com. You can also stream full-match replays for free on Tubi.

The host country’s team was aiming to earn its first win of the tournament after two straight losses. The Netherlands would advance to the knockout stage with a win or draw.

Cody Gakpo struck first for the Netherlands, moving into a prime position to advance to the knockout stage. It was Gakpo’s third goal of the 2022 World Cup.

If this result holds, the Netherlands would win Group A and play in the round of 16 at 10 a.m. ET Saturday — possibly against the United States.

Frenkie De Jong’s goal off a rebound gave the Netherlands a commanding 2-0 lead.

68′: Netherlands goal reversed due to handball

The Netherlands nearly had its third goal of the day, but it was reversed on VAR due to an apparent handball penalty on Gakpo.