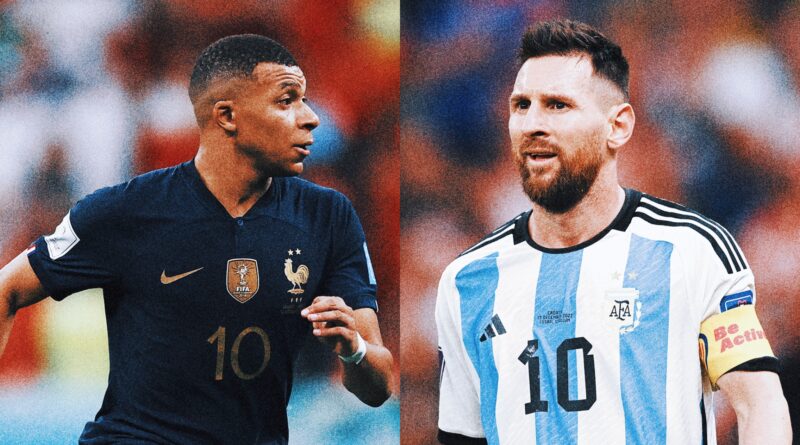 After 63 games of incredible soccer over the past month, the 2022 World Cup saved the best for last. Behind two goals from Lionel Messi, Argentina edged France in 3-3 (4-2) in penalty kicks to win its first World Cup since 1986, and reward Messi with the one trophy he was missing in his legendary resume. But Kylian Mbappe singlehandedly brought France tantalizingly close to a repeat with a hat trick, scoring all three of France’s goals.

Here is how social media reacted to the 2022 World Cup final.

From Buenos Aires to Lusail Stadium, supporters of La Albiceleste are hyped to watch Messi and Argentina’s shot at glory.

Lionel Messi converted the early penalty kick to give Argentina the early lead — and give Messi his first career goal in a World Cup final.

Argentina took a 2-0 lead on France on a beautiful team goal off a break started by Messi and Alexis Mac Allister, finished by the fellow Argentina veteran.

Argentina fans are FEELING IT

Ian Darke has an idea for how France manager Didier Deschamps can motivate his team.

Di María subbed off in 63rd minute, gets his flowers

PENALTIES TO DECIDE IT

Messi gets his flowers