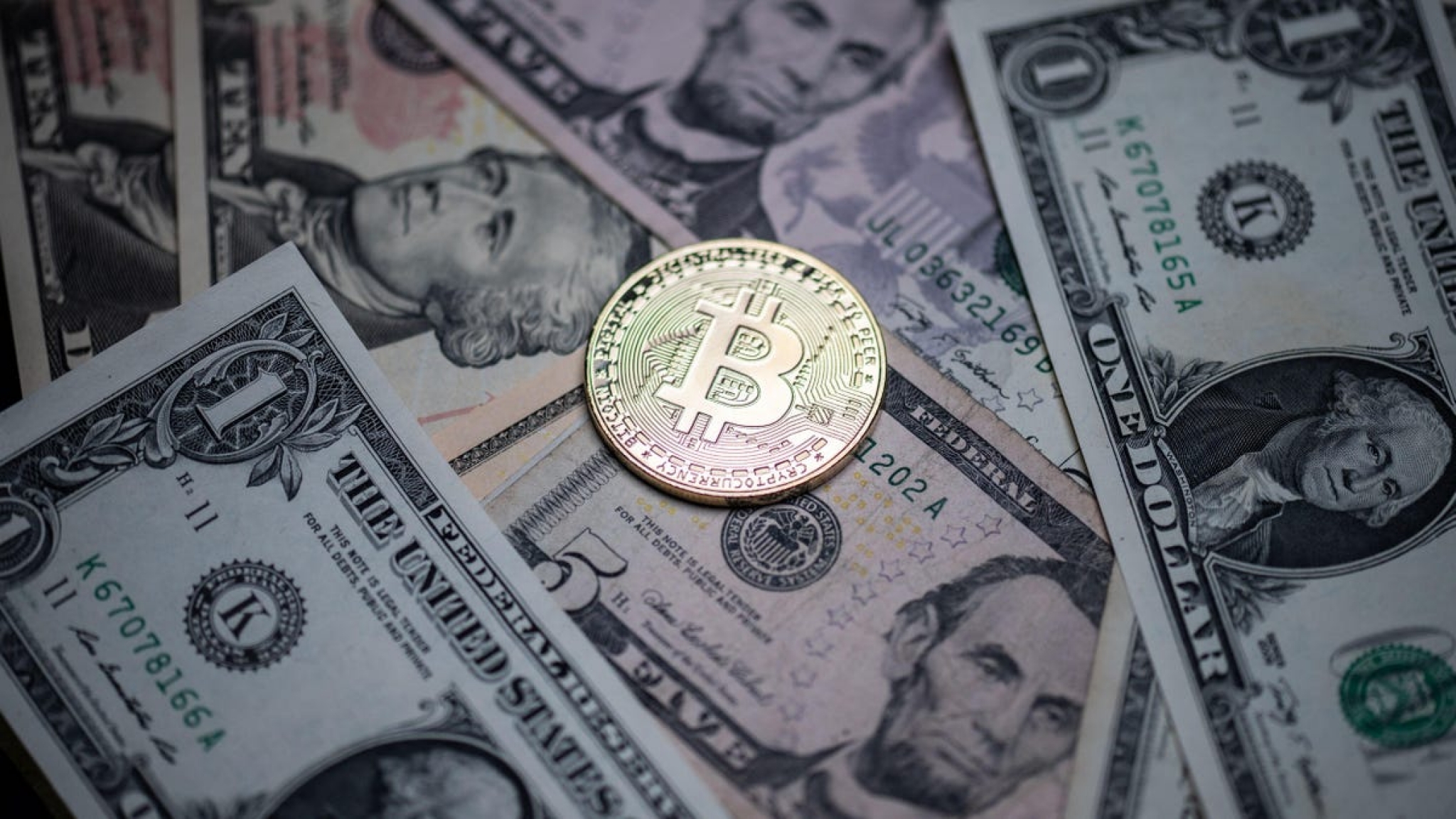 Binance, the world’s largest platform for buying and selling cryptocurrencies like Bitcoin and Ethereum, is under investigation by the U.S. Department of Justice and the Internal Revenue Service, according to a new report from Bloomberg News.

The U.S. government is reportedly interested in the ways that crypto is being used for money laundering and other illicit activities, but Binance CEO Changpeng Zhao suggested Bloomberg has the story all wrong in a tweet early Friday.

Without directly acknowledging the story, Zhao tweeted that Binance had “collaborated with law enforcement agencies to fight bad players,” but hinted the story had, “somehow made it look like a bad thing.”

Binance was founded in China but moved operations out of the country in 2017 after the CCP banned many facets of cryptocurrency trading. Binance reportedly has an office in Singapore, according to Bloomberg, but is now incorporated in the Cayman Islands, a British-controlled territory where many companies set up businesses, if only on paper, to avoid paying taxes.

“We take our legal obligations very seriously and engage with regulators and law enforcement in a collaborative fashion,” Binance said in a prepared statement online.

“We have worked hard to build a robust compliance program that incorporates anti-money laundering principles and tools used by financial institutions to detect and address suspicious activity,” Binance continued. “We have a strong track record of assisting law enforcement agencies around the world, including in the United States.”