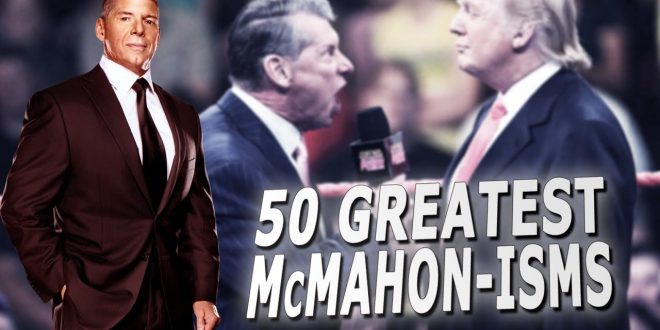 WWE addressed some of the rules related to the edict that was issued to talents last week, giving them 30 days to cease all activities with third party platforms. It was noted in the edict that repeat violations could lead to fines, suspension or termination. The edict led to a significant amount of criticism from fans, wrestlers and former Democratic presidential candidate Andrew Yang, and was covered by the mainstream media.

WWE officials have reportedly relaxed some of the vague rules mentioned in last week’s edict, according to Dave Meltzer of F4Wonline.com. The edict was addressed backstage at today’s RAW taping from the Amway Center in Orlando, FL.

The report noted that previously talents were told by WWE officials that they could not market themselves with their real names.

At today’s meeting, nothing was reportedly made clear of exactly what will not be allowed on social media and other platforms, but the belief is that Cameo will not be allowed. The source noted to F4Wonlinr.com that this was still “super vague.”

For those who missed it, WWE issued the following statement on Saturday regarding talents having third party deals:

“Much like Disney and Warner Bros., WWE creates, promotes and invests in its intellectual property, i.e. the stage names of performers like The Fiend Bray Wyatt, Roman Reigns, Big E and Braun Strowman. It is the control and exploitation of these characters that allows WWE to drive revenue, which in turn enables the company to compensate performers at the highest levels in the sports entertainment industry. Notwithstanding the contractual language, it is imperative for the success of our company to protect our greatest assets and establish partnerships with third parties on a companywide basis, rather than at the individual level, which as a result will provide more value for all involved.”