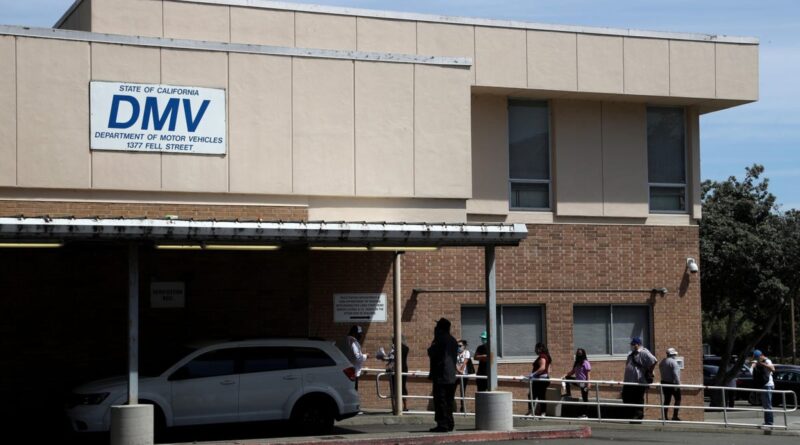 If you’ve been putting off a dreaded trip to the DMV to get yourself a REAL ID, you’ve got some time. The Department of Homeland Security announced that full enforcement of the initiative, which is meant to standardize forms of identification used to do things like board flights, will not go into effect until the spring of 2025.

The government has officially taken its reputation for moving slow to an entirely new level: REAL ID requirements were originally scheduled to go into effect in May 2023. Now, the deadline for U.S. citizens to obtain the necessary identification cards and driver’s licenses has been pushed another two years to May 7, 2025. The Department of Homeland Security blamed the delay on the lingering effects of covid-19, which created REAL ID backlogs at the state level that the Department of Motor Vehicles needs to sift through.

“DHS continues to work closely with U.S. states, the District of Columbia, and the U.S. territories to meet REAL ID requirements,” said Secretary of Homeland Security Alejandro N. Mayorkas in a Department of Homeland Security press release. “This extension will give states needed time to ensure their residents can obtain a REAL ID-compliant license or identification card. DHS will also use this time to implement innovations to make the process more efficient and accessible. We will continue to ensure that the American public can travel safely.”

The REAL ID Act was enacted in 2005 following a 9/11 commission recommendation. It established a minimum security standard for state-issued driver’s licenses and ID cards. It’ll eventually be used to access specified federal facilities, nuclear power plants, and, for most Americans, boarding commercial aircrafts regulated by the federal government.

All 50 states, as well as Washington D.C., Puerto Rico, Guam, the Virgin Islands, and the Northern Mariana Islands are covered by the REAL ID Act—American Samoa’s enforcement status is currently “under review.” The REAL ID Act was originally supposed to go into effect in 2008…then 2012…then 2021…then 2023…and now, hopefully, 2025.