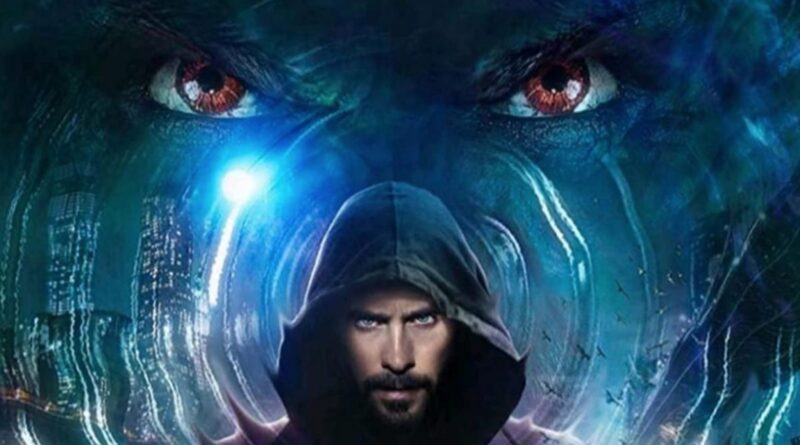 The dead speak! Weeks after all but leaving first-run theaters, Jared Leto’s Spider-Man spinoff Morbius is somehow, some way, returning to the big screen. ERC Box Office on Twitter first broke the news that on June 3, the film will be on over 1,000 screens across the U.S. Plus, a quick yet embarrassing Google search for “Morbius showtimes” for this weekend confirms several theaters in Los Angeles are indeed playing the film for at least one showtime per day. Dr. Michael Morbius (at your service) is back.

The question is… why? Sony Pictures didn’t say when asked for comment (except to confirm the news) but ComicBook surmises it’s because since its release on digital platforms, Morbius has gained a cult following of fans who have been passionately getting behind the movie and making it trend on Twitter. That’s not something I’ve seen happen myself but the fact that this theatrical re-release is a real thing makes it seem like Sony noticed.

We reviewed Morbius when it hit theaters earlier this year and mostly hated it. It felt like a film that just never quite knew what story it wanted to tell and ended up not being about much at all. Nevertheless, the excitement over a film we were told had ties to Spider-Man (which it sort of does, tangentially) shot Morbius off at the box office with a very solid, near-$40 million opening weekend. In the weeks since though, that progressively got worse and at the moment, it has made just over $73 million in the U.S. and about $90 million everywhere else. That’s not a full-fledged bomb, but it’s certainly not what Sony had in mind when it cast Oscar winner Leto in the lead role.

With Top Gun: Maverick currently soaring at the box office, and Jurassic World Dominion ready to mow down the competition next week, it’s unlikely Morbius makes any significant headway this weekend. Maybe it gets to $75 million domestic? Nevertheless, even though I didn’t like the movie all that much, it is kind of cool that fans who didn’t see it in theaters now have a chance to.