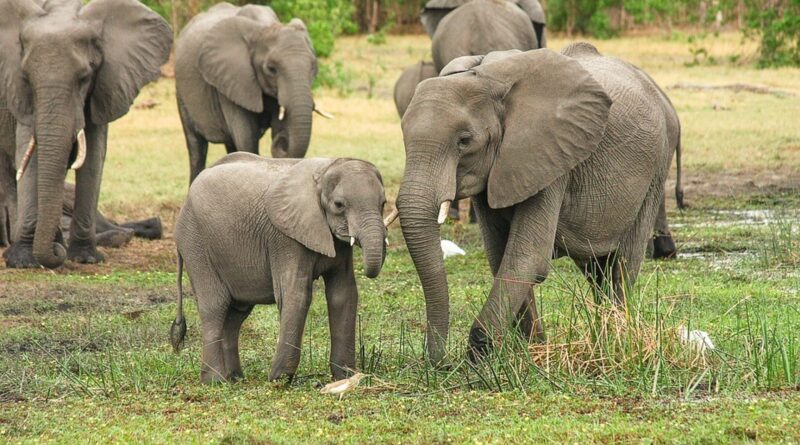 Harare — African elephant named Shankar was taken from the African wilderness, gifted to India by the Zimbabwean government, then kept in the Delhi Zoo, India, for the past 24 years. The lone elephant is a victim of cruelty and viciousness at the hands of keepers at the zoo, according to the petition submitted by 16-year-old Nikita Dhawan, the founder of Youth For Animals (YFA). His current condition is nothing less than illegal confinement, according to the petition.

Dhawan then took his petition further, by legally requesting for Shankar, chained at Delhi Zoo, to be freed and rehabilitated at home (Zimbabwe). But hope for Shankar’s return was crushed when the Delhi High Court ruled that the male elephant, will not be sent back.

“We will not permit it. We will keep it in India and take care of him here only. He is ours. We will look after him properly, don’t worry,” Chief Justice of Delhi High Court Satish Chandra Sharma is reported to have said.

Dhawan has brought to light how the elephant’s confinement is nothing like the wilderness that an animal of his species prefers.

One of training methods used for elephants is known as a training crush, a technique for domesticating wild elephants that involves caging and punishments. Several animal welfare organizations have denounced this approach as being inhumane to animals. Even elephants bred in captivity are wild animals, and as such, they are not predisposed to connect with people.

The teen says Shankar’s mental and physical condition is worsening daily, and failing to rehabilitate him in a sanctuary would be a breach of Article 21 of India’s Constitution.

When Shankar was brought to India he had a female companion who was named Bombai, but she died in 2005. There are fears that Shankar will meet the same fate.

Zimbabwe has over 100,000 elephants, which is nearly a quarter of all the elephants in Africa and the second-largest number in the world behind Botswana.

Meanwhile, research has revealed that only 27,000 wild elephants are thought to be left in India.

Over the past 60 years, the population of elephants has decreased by 70%. Scientists estimate that by 2070, India’s elephant population could have lost more than 40% of its habitat due to climate change.