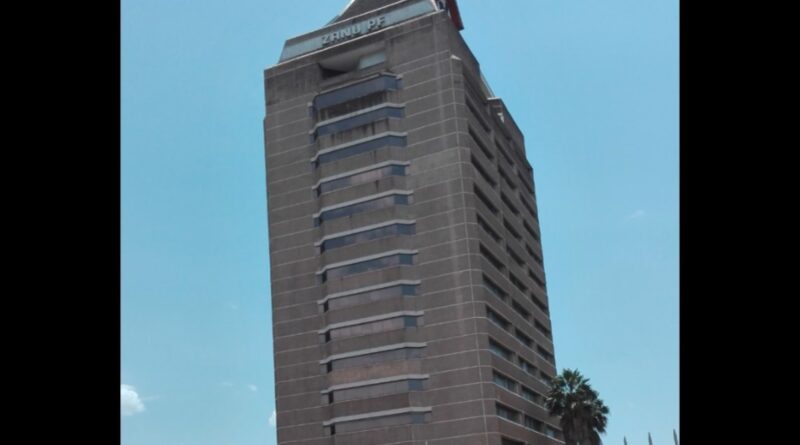 Posting on Twitter, Zivhu said Chamisa should be encouraged to be brave and build a strong opposition against Zanu PF failure of which elections will be rigged.

“Young people must support each other in everything, it’s not bad to support Advocate Chamisa and encourage him to be brave for our benefit, without a strong opposition Party , tinobirwa zvokusvika pakuzobiwa tava isu vacho nadzo mbavha dziri mu government (elections will be rigged by these thieves in government),” said Zivhu.

Zivhu together with Norton legislator Temba Mliswa have become fierce ruling party critics since their dismissal from Zanu PF for misconduct.

The opposition has consistently complained of rigged elections with Chamisa refusing to endorse President Emmerson Mnangagwa after the 2018 elections resulting in a legitimacy crisis that continues to haunt the ruling government.

In the previous 200, 2002, 2005 and 2008 elections, the opposition MDC led by the late founding leader Morgan Tsvangirai have often cited vote manipulation, intimidation and violence targeted at their supporters by the state security agents for their electoral loss.