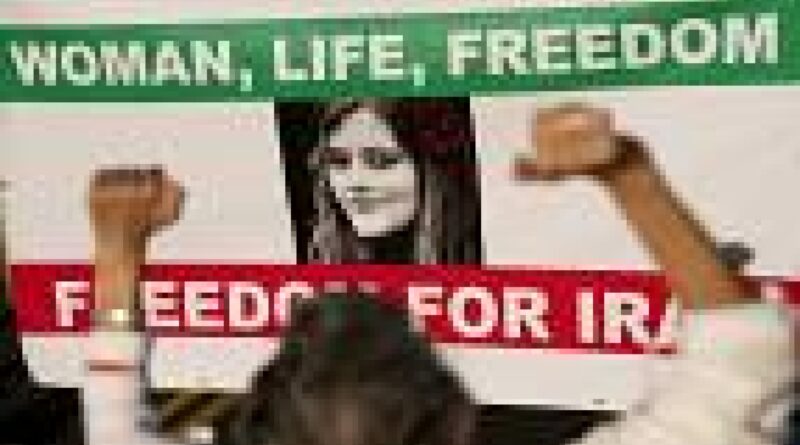 Chileans dressed in costume for the Zombie Walk in the capital Santiago.

It contrasts with the lively demonstrations that usually occur in the same location, where police use water cannons on protesters.

During this march those portraying survivors sprayed the “undead” with harmless water guns.

Participants dragged their feet through the street to Almagro Park for a free music event.

Hundreds of Star Wars cosplayers from seven countries took part in a parade in Mexico City.

The event was organised by the Mexican Garrison of the 501st Legion, which describes themselves as a non-profit organization made to amaze fans and bring more people into their fandom through its authentic-looking costumes.

Most of the participants dressed as the side characters of the saga, that kicked off in the 1970’s as a Sci-Fi space opera.

Only a few were selected to perform as the main characters, Luke Skywalker, Princess Leia and a not so intimidating version of Darth Vader.

Stormtroopers opened the way to Darth Vader, escorted by Imperial pilots in the parade.