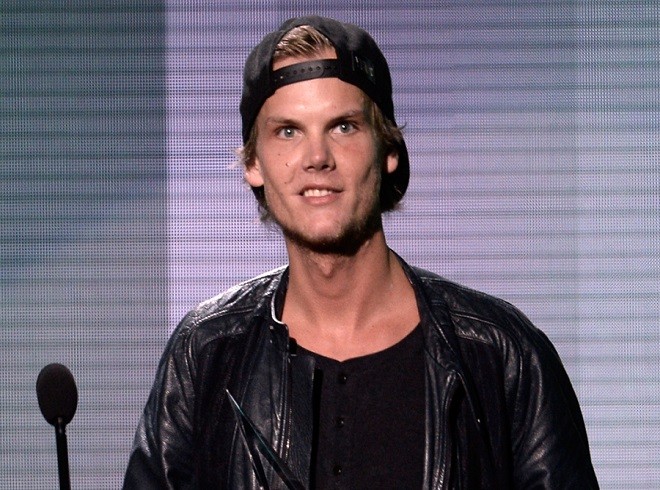 Swedish DJ Avicii has died in Muscat, Oman, at the age of 28.

His representative said in a statement: “It is with profound sorrow that we announce the loss of Tim Bergling, also known as Avicii.

“He was found dead in Muscat, Oman, this Friday afternoon local time, 20 April.

“The family is devastated and we ask everyone to please respect their need for privacy in this difficult time. No further statements will be given.”

DJ Calvin Harris tweeted: “Devastating news about Avicii, a beautiful soul, passionate and extremely talented with so much more to do. My heart goes out to his family. God bless you Tim x.”

In 2016, Avicii retired from live performing due to health reasons, having suffered from acute pancreatitis owing, in part, to excessive drinking. In 2014, Avicii had his gallbladder and appendix removed.

A documentary about the DJ’s career, Avicii: True Stories, was released last fall, chronicling his final world tour and his health struggles. It features peers like the DJs Tiesto and David Guetta, as well as musicians Chris Martin and Nile Rodgers. “Everybody knows Avicii but very few people know Tim,” said director Levan Tsikurishvili. “I think this documentary really shows Tim’s struggle and strength of character.”

Avicii last released new music in 2017, with his six-track EP Avīci (01). The album was nominated for a Billboard Music Award in the category of top dance/electronic album. In his most recent tweet, sent out on the 17 April, Avicii thanked Billboard for the nomination.

He was best known for hit songs like Wake Me Up and Levels, both of which peaked at No 1 on the Billboard list of top dance club songs. Twice-nominated for a Grammy award, Avicii’s debut album True, released in 2013, premiered in the top 10 in 10 different countries.

In a 2017 interview with Rolling Stone, Avicii reflected on his decision to stop touring, explaining how multiple hospitalizations and life on the road began to take their toll. “None of us today can fucking handle our emotions – most of us are running around being reactive,” he said. “That’s why I had to stop touring, because I couldn’t read my emotions the right way.”

He added: “The whole thing was about success for the sake of success. I wasn’t getting any happiness anymore.”

Devastating news about Avicii, a beautiful soul, passionate and extremely talented with so much more to do. My heart goes out to his family. God bless you Tim x