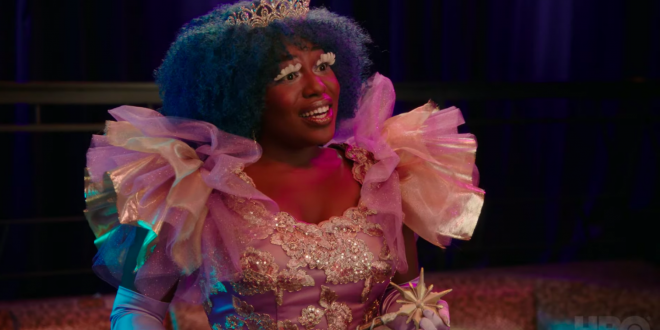 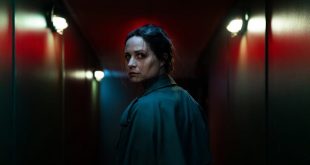 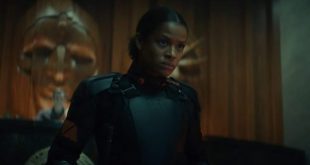 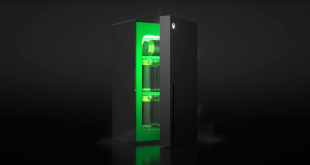 Once people born in the early-to-mid ‘80s started having fits on TikTok over literal children telling them their hairstyles were dated, it was only a matter of time before the internet coalesced around the term “geriatric millennial” as part of our larger conversation about the current generation of 25-to-35-year-olds.

The devastating thing about midlife crises (and their premature counterparts) is that while they may be set off by external facts (slick-mouth youths, taxes, pandemics), they’re always really about something that’s going on inside, no matter how much a person might not want to admit it. It can be difficult to explain this reality to people who don’t want to hear it, which is exactly why beings like A Black Lady Sketch Show’s Fairy Auntmother (Laci Mosley) exist. Unlike the magical godmothers found in most fairytales, the Fairy Auntmother pops into a woman’s life at the stroke of midnight on her 35th birthday to let her know that it’s OK to let go of what was in order to embrace what’s meant to be. Alarming as the Fairy Auntmother’s presence might be, the danger she poses has less to do with aging and more to do with what happens when you let yourself get too caught up in worrying about the fact that time is going to pass no matter what you do.

Living in constant fear of what the Fairy Auntmother represents is an excellent way to waste one’s life worrying about the inevitably passage of time and losing sight of the fact that life… goes on after 35. Wild as an idea as it might sound, it’s true.