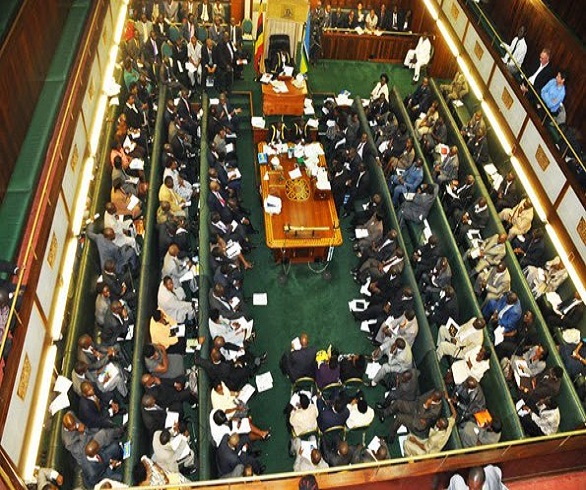 Of recent every member of parliament was given 29 Million Uganda Shillings to go and do consultations in their respective constituencies. The money was wired on the MPs’ bank accounts some of which was returned especially by anti-age limit amendment bill MPs saying it evil money.

However a research shows that few of them have done consultations in their constituencies as agreed earlier on. What most of the members are doing is sensitize the masses to either support the removal of age limit or not to support it. Several  members have been seen and heard telling voters about the dangers of amending the age limit article 102(b) as others preached the benefits of amending it.

In the end most of these MPs have not taken the electorate’s views as few if there are any have with concern practiced democracy. Most of them have instead left voters hanging after forcing their(MPs) ideas into the electorate’s minds.

This however leaves a question, ” Who does the final decision on the issue, is it the electorate or the member of parliament?” For this case who should be consulting who?