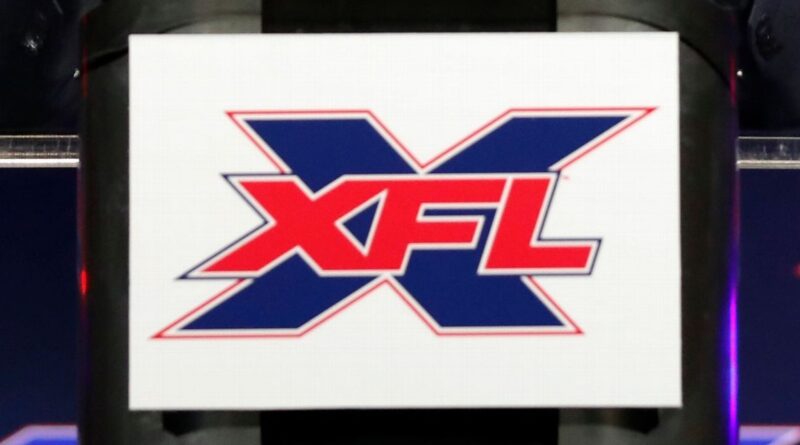 Starting next year, the XFL will have all its regular-season games and playoffs air on ESPN and other networks owned by The Walt Disney Company as part of a multiyear agreement, it was announced Tuesday.

Beginning in February 2023 and continuing through the spring, 40 regular-season XFL games, two playoff semifinals and a title game will appear on ESPN, ABC and FX, it was revealed at Disney’s upfront event.

The eight-team XFL is returning under new owners Dany Garcia, Dwayne “The Rock” Johnson and Gerry Cardinale’s RedBird Capital Partners. In February, the XFL reached a partnership agreement with the NFL that will focus on creating innovation programs and protecting the health of players.

“This is a definitive moment for the XFL and the beginning of an incredible, long-term partnership for the league, building on my longstanding, very successful legacy relationship I’ve had with Disney throughout my career,” Johnson said in a statement.