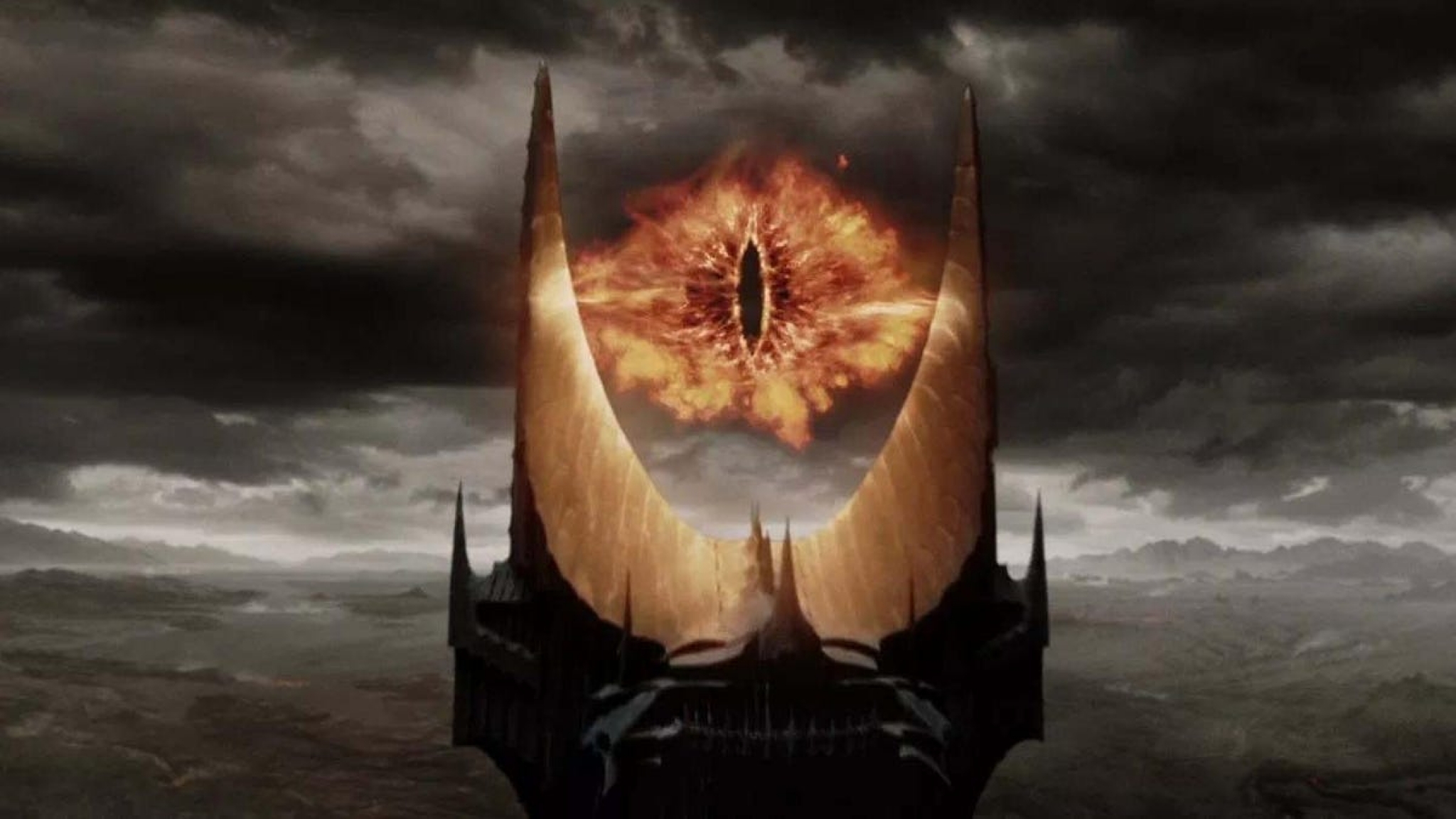 Yes, the budget for Amazon’s Lord of the Rings series is almost half a billion dollars, but the woman behind it is happy to explain. In a new interview, head of Amazon Studios Jennifer Salke doesn’t deny last month’s reports that the show cost the studio about $465 million; she also blames both the market for original content between streamers and a bit of misunderstanding of the process for why the number is so big.

“The market is crazy, as you saw with the [almost $500 million] Knives Out deal,” Salke told the Hollywood Reporter in a roundtable that included Netflix’s Bela Bajaria, Disney’s Dana Walden and creatives Shonda Rhimes and Ava DuVernay.

“This is a full season of a huge world-building show. The number is a sexy headline or a crazy headline that’s fun to click on, but that is really building the infrastructure of what will sustain the whole series,” she continued. “But it is a crazy world and various people on this Zoom, mostly Bela and me, have been in bidding situations where it starts to go incredibly high. There’s a lot of wooing and we have to make decisions on where we want to stretch and where we want to draw the line. As for how many people need to watch Lord of the Rings? A lot. [Laughs.] A giant, global audience needs to show up to it as appointment television, and we are pretty confident that that will happen.”

Oh, and of note, that $465 million reportedly doesn’t include the $250 million Amazon spent to get the rights to the franchise. (For what it’s worth, $465 million is also less than the cost of Jeff Bezos’ recently acquired “superyacht.”) So, indeed, a lot people are going to have to watch. Basically, all the people.

What Salke says makes sense, of course. Streamers are spending big money to bring in audiences to help sustain those investments. Plus, that $465 million will include lots of sets, props, costumes, and basic needs that won’t have to be paid for in full again. So maybe next season is closer to $200 million or something like that.

Either way, it’s a big bet on a franchise that obviously has lots of name recognition, but almost seems like it’s being slightly overvalued here. We’ll watch the show. You’ll watch the show. But will your parents, grandparents, kids, etc? Only the elves in Rivendell know for sure.