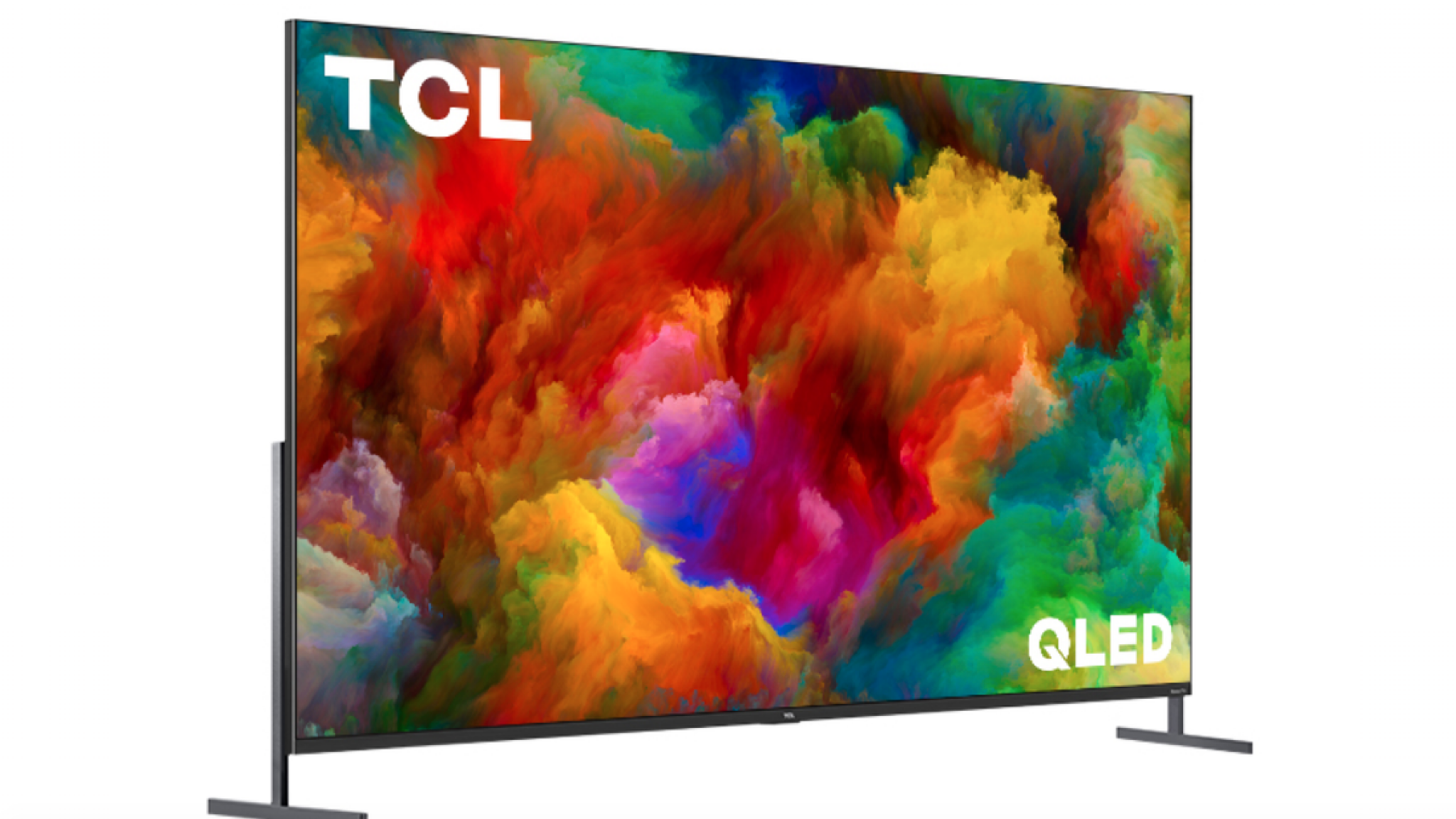 After being teased at CES earlier this year, TCL has officially announced pricing and availability for its monster 80-inch-plus displays. You know, for those of us who want our screens to effectively take up an entire wall in our homes.

TCL’s so-called XL Collection for 85-inch displays and above is its first for frankly outrageously large screens—the kind that essentially turn your home into a private movie theater. This year, the company will debut three 85-inch models: an 8K TV, a 4K QLED model (85R745) that’s powered by Roku, and a 4K 4-Series (85S435) that will also run on the Roku OS.

All of these are great options for cinephiles, of course (though I’m not totally convinced that anyone actually needs an 8K TV, given that 8K content is virtually nonexistent at this stage). For any ambitious gamers eyeing the XL Collection, you’ll want to consider the QLED, which comes equipped with 120Hz HDMI input support, Variable Refresh Rate, and THX Certified Game Mode.

Now, you may be asking yourself why on earth would you need a screen this large. Surely 65 inches is plenty of screen to replicate a cinematic experience, right? TCL pointed to streaming and vertical integration as a big, big reason to invest in a gargantuan display.

“Even though we’re finally seeing theaters open up, people have discovered the joy and simplicity of watching blockbuster movies at home,” Chris Larson, TCL Senior Vice President, said in a statement. “TCL’s XL Collection represents this next stage in the TV industry—large-size, powerful televisions that deliver premier movie-going experiences in the comfort and safety of your own living room—and we’re excited for users to get back that cinematic magic. Being one of only three global TV brands with full vertical integration, TCL continues to expand its big-screen production capacity to make the largest television screens with best-in-class imaging technology more accessible than ever.”

I’m going to be honest, that doesn’t sound too great for theaters that are already fighting to stay alive post-pandemic. But it’s true, TCL has made its XL collection very, very attractive to anyone who does prefer their cinematic experience take place from the comfort of their own living room couch. The 85-inch 4K QLED model retails for $3,000, which might be a little steep for some folks. But the 85-inch 4K 4-Series is priced at just $1,600—a steal if size alone is among the top priorities on your TV features wishlist.

No word yet on what the 85-inch OD Zero mini-LED powered 8K TV is going to cost yet. That one will go on sale later this year. It’s probably safe to expect it will cost you a pretty penny, though.

Clarification: After publication, TCL clarified that the model number for the new 85-inch 4-Series TV is actually 85S435, rather than the previously stated 85R435.