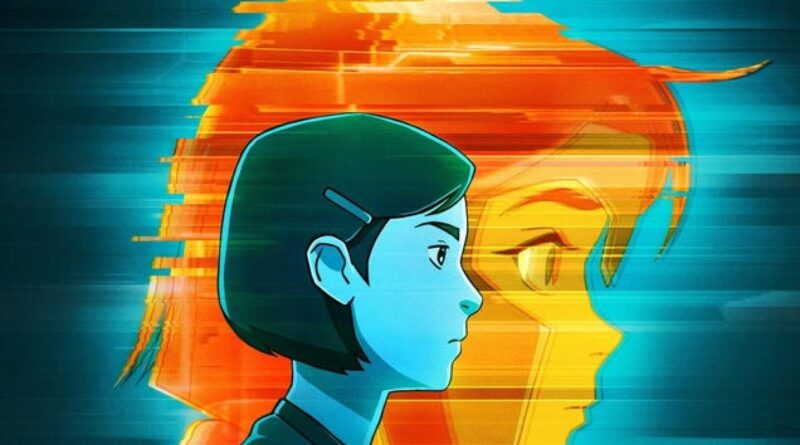 TV shows getting canceled are nothing new, but the last two or three years have seen shows get abruptly killed off, even as they were already locked in for another season. In some cases, like with GLOW over on Netflix, it was because of the COVID pandemic. But more recently, other series (like The Minx at HBO Max) were gutted to cut costs, even as those shows were basically in the can, production wise.

Sadly, that trend looks to continue again in 2023, as Deadline reports that AMC is pulling the plug on its sci-fi animated series Pantheon. The show, created by Craig Silverstein, was originally given a two-season greenlight by the network, but that second season will no longer be airing on AMC+ (the only legal way to watch the series), and will just be straight up yanked from the platform at a later date. Pantheon’s cancellation comes days after AMC announced the end of shows such as Damascus and 61st Street, both of which were in production (the latter series was actively filming its second season); but unlike 61st Street, it doesn’t sound like AMC will shop Pantheon around to another network or streamer.

Pantheon was based on a series of short stories from author Ken Liu’s 2020 short story collection The Hidden Girl and Other Stories. The series focused on teenager Maddie Kim (Katie Chang), who starts to receive texts from someone claiming to be her dead father David (Daniel Dae Kim). At the same time that David’s told Maddie that his brain was digitally uploaded to preserve his mind, she and computer genius Caspian (Paul Dano) are caught up in a global conspiracy surrounding the tech company Logorythms. The series received pretty solid reviews when it first came out back in September (including from us!), but hey, why let a show grow and find an audience when you can just cut it off at the knees and put its employees out of work to save some cash, yeah?