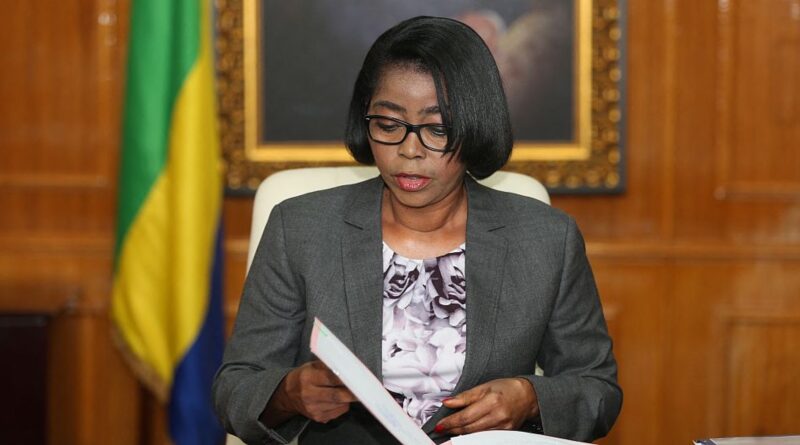 The 59-year-old is a former mayor of the capital Libreville and Minister of Defence.

She fills an office that has been vacant since 2019 making history for a second time. Indeed, in July 2020, she became the country’s first female Prime Minister.

The VP’s role is to “assist” the head of state and the person serving as vice-president has no interim role in the event of a power vacuum.

The president named a politician who has since 2006, held several ministerial portfolios. He’s now tasked with forming a new government.

Gabon is one of the African countries gearing up towards presidential elections this year.

In August millions of voters will head to the polls.

The ruling party, the Gabonese Democratic Party (PDG) held a congress late last year with calls for the Head of State to seek a 3rd term.