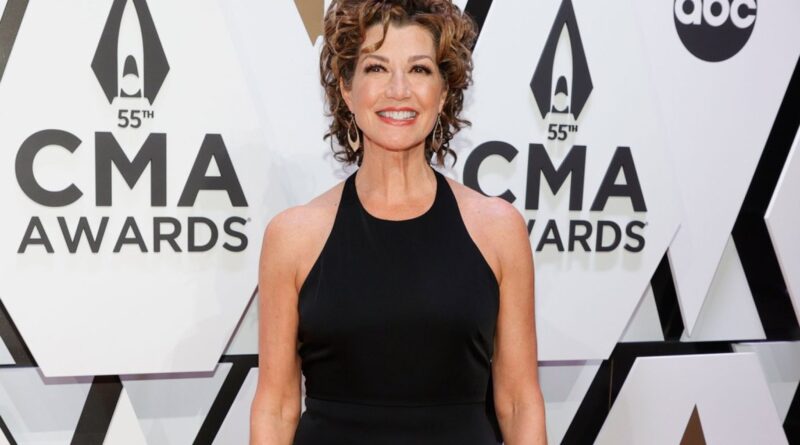 The Christian singer even hosted the nuptials in the same place where she married Vince Gill.

An aunt and an ally. Amy Grant shut down trolls criticizing her decision to host her LGBTQ+ niece’s wedding on Monday (Jan. 16).

“I never chase any of those rabbits down the rabbit hole,” the Christian pop singer said to People of outcry from homophobic critics on social media. “I love my family, I love those brides. They’re wonderful, our family is better, and you should be able to be who you are with your family, and be loved by them.”

Grant also revealed that her niece’s nuptials took place at the very same place she and Vince Gill were married back in 2000. “I own a farm that I bought back in the ’90s and they were just looking for a beautiful place to get married,” she said. “So, she and Sam got married on the same hillside where Vince and I got married.”

“Honestly, from a faith perspective, I do always say, ‘Jesus, you just narrowed it down to two things: love God and love each other,’” Grant added in a Washington Post interview back in November to explain her perspective on balancing her well-documented faith with her support of the LGBTQ+ community. “I mean, hey — that’s pretty simple.”