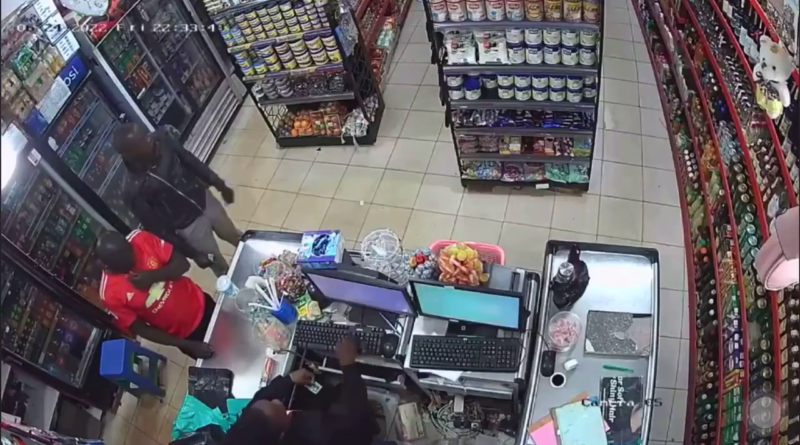 Police has confirmed the June 24th robbery that occurred as Spice Supermarket in Mukono Municipality which left an injured cashier.

The robbery is said to have happened at about 11:34 pm when three robbers armed with an AK47 attacked the super market located in Mulago cell, Ntawo Ward in Mukono Municipality. The robbers made away with unspecified amount of money after shooting Irene Sekandi, the cashier. Irene was rushed to Namirembe hospital, Mukono for first aid and she was later transferred to Nsambya hospital for better treatment.

Police responded to the scene and have subsequently recorded statements from eyewitnesses. They also noted that the thugs knew the routine at the supermarket as they attacked when the security guard was aiding customers put their bought merchandise into vehicles and he only got to pick up his gun after the incident.

“This means he wasn’t armed and this of course calls for strict supervision of all deployed guards to make sure they do their job as per the descriptions” police says.

The suspects are still at large as police investigate the incident. The hunt for the suspects is ongoing and more details will be availed as soon as they are available.