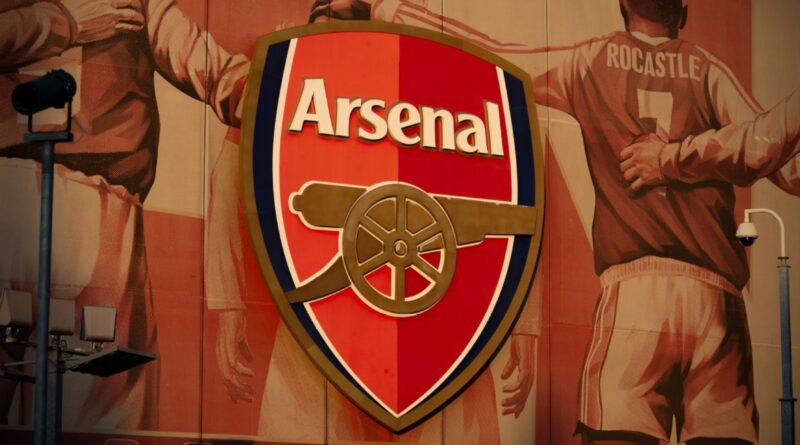 The Premier League have accepted a request from Arsenal to postpone their game with Manchester City next month to accommodate a rearranged Europa League game against PSV Eindhoven.

The north London side risked forfeiting the points after the original match against PSV — due to be played on Thursday — was unable to go ahead due to policing issues in London relating to events in the capital following the death of Queen Elizabeth II.

Talks have taken place between Arsenal, the Premier League and UEFA to find a compromise which was confirmed on Wednesday morning.

Arsenal versus City, which was due to take place on Oct. 19, will now be rearranged at a date to be found in due course, and Arsenal versus PSV will take place instead a day later on Oct. 20.

A UEFA statement read: “UEFA would like to thank the Premier League and the clubs concerned for their flexibility and cooperation in the rescheduling of the UEFA Europa League match which had been postponed due to the impossibility for local police forces to guarantee its secure staging.”

UEFA regulations stipulate that the home team would forfeit points if unable to stage a fixture for any reason but Arsenal have avoided that hazard. Mikel Arteta’s team won their opening Group A game against FC Zurich 2-1 last week.