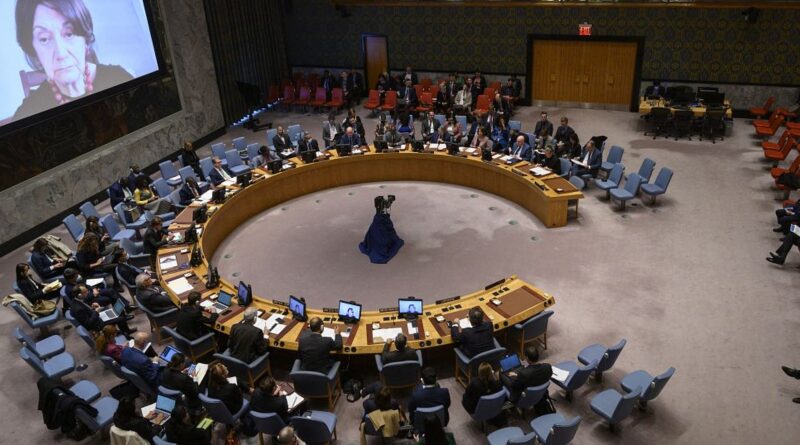 The United Nations General Assembly discussed the ongoing effort to reform the U.N.’s most powerful organ, the Security Council.

Debate centered on the discussion of expanding the number of member states in the council, the use of vetoes by permanent members and the efforts to transform the council to be more inclusive, with stronger representation from Africa and small states.

Ambassador Zhhang Jun of China, a permanent member of the council, said reform must effectively increase the representation and voice of developing countries to correct the “historical injustice to Africa.”

Alie Kabba, the ambassador from Sierra Leone said Africa remains convinced of the need for a “comprehensive reform” of the United Nations system.

The failure of the Security Council to adopt a legally binding resolution addressing Russia’s Feb. 24 invasion of Ukraine and its violations of the U.N. Charter because of Russia’s veto power has put a spotlight on the growing global divisions, the future of the United Nations and calls for U.N. reforms.