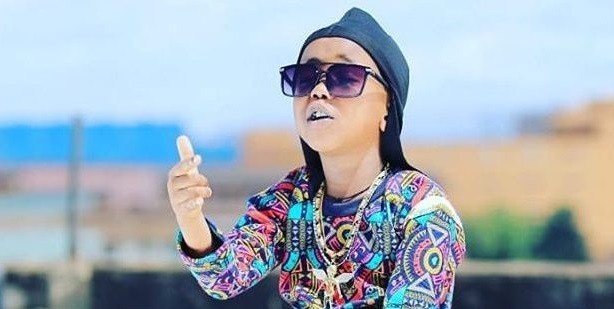 8-year old Fresh Kid has dropped a new audio two days after his birthday.
De Texas Management under which Fresh Kid is signed released the song they dubbed “Tip Tap” on Monday Midnight saying it’s the best time for the song.

“We hope this song goes viral especially at this time because it is unique” they say.

This comes shortly after his father released a video for his “Mazike” song that has been trending under his alias “Fresh Daddy”.

Listen to the song below