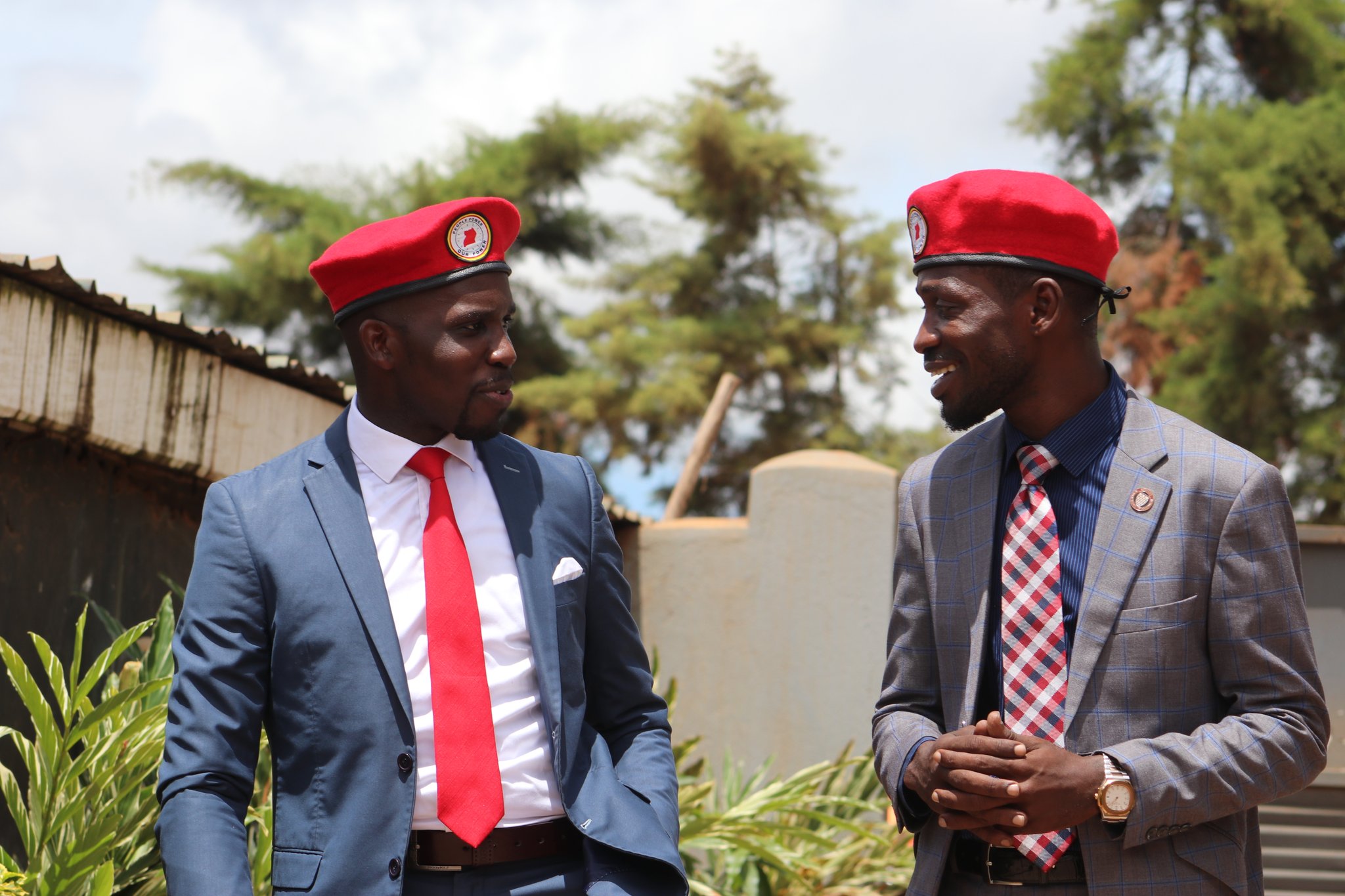 People Power has com out to clarify on the people that have come out to distance themselves from the list of coordinators that was released by the pressure group.

People Power spokesperson; Joel Ssenyonyi has today morning told the press that all the people on the official list were consulted and accepted to be people power supporters.

“Let Ugandans learn to be honest, all the people on the official list were consulted and allowed to be part of the coordinators’ team” Joel says

He also added that some of the people on the list have been intimidated and chose to withdraw from the struggle.

Ssenyonyi adds that there are several unofficial lists that have been moving around with several flase names on them.

He also made it clear that not everyone can be added on the list and also urged all the voluntary mobilisers to go ahead and do their thing.

“If you really mean what you said that you are joining people power not for positions but for the love of your country then continue doing that.” he adds. This was in response to fullfigures cry for being left out together with several other ‘very active’ members like Allan Ssewanyana