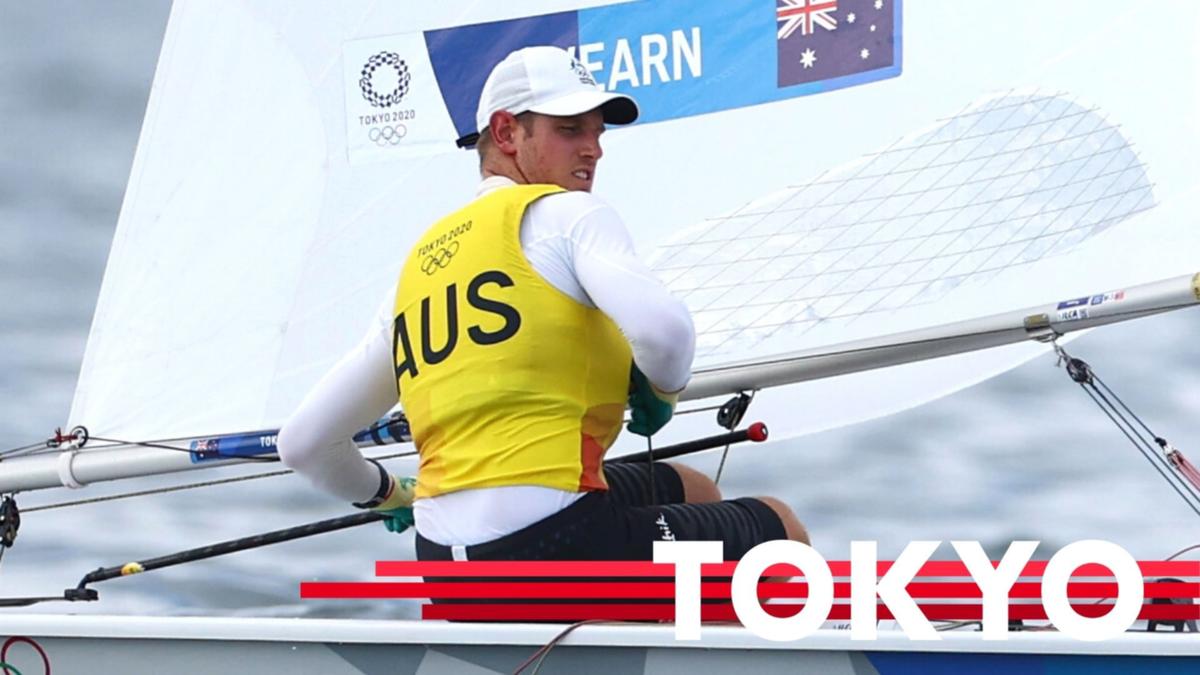 Australian sailor Matt Wearn has secured his gold medal after finishing runner-up in the last race of the Laser class at the Tokyo Olympics on Sunday.

The 25-year-old debutant took an unassailable lead into the finale when his lead reached 22 net points following Friday’s racing.

But instead of trundling around the course, Wearn jumped to second at the midway point and held on for a successful end to his campaign.

Wearn edged Burton to take Australia’s sole place in the class after jostling for the world No.1 ranking at the time of selection in September 2019.

Wearn said his competition with Burton had pushed him to be a better sailor.

“Obviously Tom Burton, who won gold in Rio, he’s been a massive part of this journey,” the West Australian told Channel 7 on Saturday.

“To fight with him to get a position to even come here was probably the edge in the end, to have that fierce competition.”

Wearn banked a 12th and eighth place in the ninth and 10th races late on Friday which extended his lead over his nearest rival Norwegian Hermann Tomasgaard to 22 net points.

With only 20 points on offer in the double-point 10-man medal race on Sunday, it meant he couldn’t be caught.

Wearn had said he would try to enjoy his “victory lap”.

“I’ve always had in my mind that if I was going to win a gold this is the way I wanted to do it – I didn’t want to leave it to chance in the medal race because anything can happen,” he said.

“To seal it and then to be able to go into the medal race and enjoy the experience, I couldn’t be happier.”

While Wearn had a comfortable outing to secure his gold, he will watch on nervously as his Belgian fiancee Emma Plasschaert chases a medal in the women’s Laser Radial medal race later on Sunday.

The world No.1 sits fifth.

“We haven’t been able to see each other much over the past six months, or even whilst we’ve been here with the COVID measures,” Wearn said.

“But knowing that she’s been here for the whole time has been really special.”