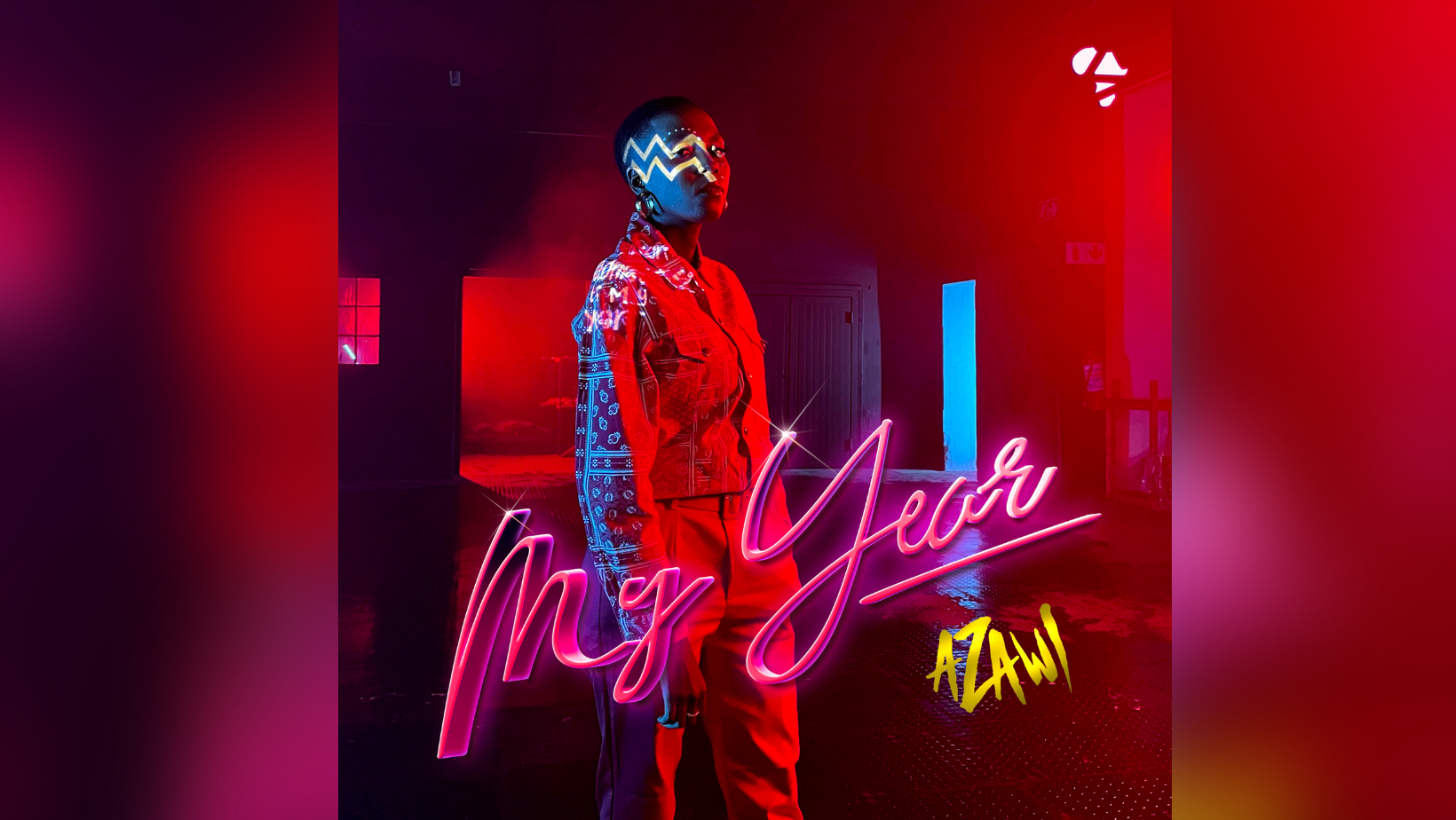 The song is an assurance of things being better this year probably with inspiration from last year that was ruined by COVID-19.

“Kiri Automatic it’s my year”, “Somebody gonna marry this year” , “This year must be better than last year” reads some of the lines in the song.

The audio for ‘My Year’ was produced by Michael fingers and the music video, directed by Motion Picture Director; Kenny Roc. It was shot at the Moon Valley Studios in Johannesburg, South Africa.

The project comes second after her debut project; Lo Fit, a 5-track EP that introduced her to the music scene last year with hit songs like Lo Fit, Quinamino and Repeat it among others.

Her record label Swangz Avenue recently told the media that Azawi currently has a catalogue of 52 songs ready for release from which this particular track “My year” was chosen.

Azawi has been commended by several critics who say she is a complete talent with a unique voice easy to market across the globe as Uganda struggles to have its music crossing borders in today’s global village.

Listen to “My Year” here;