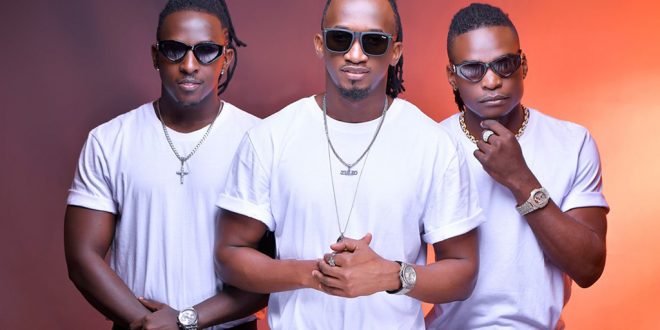 Music trio, B2C composed of Bobby Lash, Mr.lee and Delivad Julio has sold off their concert to events organizer Kavuma of KT Promotions.

The concert slated for early this September was sold at a tune of approximately UGX 100M according to yet to be confirmed sources.

KT Promotions will take full charge of the concert costs including advertising and all preparations.

When approached, the B2C declined to comment about the news.

This will be the trio’s second major concert in their career after the first one that was at the same venue last year in which they filled the place to the brim.

Their hit ‘Gutujja’ with Rema topped chats and was arguably the biggest song of the year 2019.