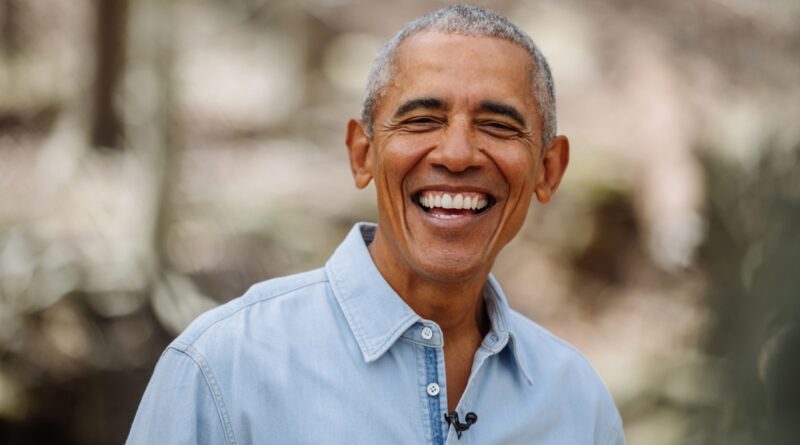 The former president’s playlist includes everyone from Kacey Musgraves and Tems to Amber Mark and Omar Apollo.

When we hit the home stretch of summer, you know there’s a Barack Obama playlist around the corner.

The former United States president took to Twitter on Tuesday (July 26) to reveal his latest “Summer Playlist.” Featuring names ranging from Beyoncé to Harry Styles, the playlist is a combination of recent hits and classics that stretch across genres and eras.

“Every year, I get excited to share my summer playlist because I learn about so many new artists from your replies—it’s an example of how music really can bring us all together,” Obama remarked.

A few current Billboard Hot 100 hits appear on the 44-song playlist, a nod to him being the country’s 44th president. Among those hits are Beyoncé’s “Break My Soul” (No. 7), Burna Boy‘s “Last Last” (No. 72) and Bad Bunny & Bomba Estereo‘s “Ojitos Lindos” (No. 59). In typical Obama fashion, there are a couple of notable left-of-mainstream inclusions like Amber Mark‘s “Bliss” and Omar Apollo‘s “Tamagotchi,” as well as appearances from some of today’s biggest stars such as Harry Styles (“Music for a Sushi Restaurant”), Kacey Musgraves (“Keep Lookin’ Up”), and Tems (“Vibe Out”).

Of course, it wouldn’t be an Obama playlist without some showings from Black music legends like Al Green (“I Can’t Get Next to You”), Aretha Franklin (“Save Me”), Prince (“Let’s Go Crazy”), Otis Redding (“I’ve Been Loving You”), D’Angelo (“Spanish Joint”) and Nina Simone (“Do I Move You?”). Also on the playlist: Rosalía (“Saoko”), Kendrick Lamar (“Die Hard”), Drake & Rihanna (“Too Good”), Maggie Rogers (“That’s Where I Am”), Doechii (“Persuasive”), Bruce Springsteen (“Dancing in the Dark”), Wet Leg (“Angelica”) and Maren Morris (“The Furthest Thing”)

The former president’s summer and year-end playlists have become something of a cultural phenomenon, with stars like Lizzo expressing their gratitude for making the cut. Obama, a two-time Grammy winner and a current Emmy nominee for his narration of Netflix’s Our Great National Parks, hit No. 2 on the R&B Digital Song Sales chart back in 2019 with “One More Time (44 Remix)” (with Christopher Jackson & BeBe Winans).

Every year, I get excited to share my summer playlist because I learn about so many new artists from your replies—it’s an example of how music really can bring us all together.

Here’s what I’ve been listening to this summer. What songs would you add? pic.twitter.com/9OgPq0SRy4