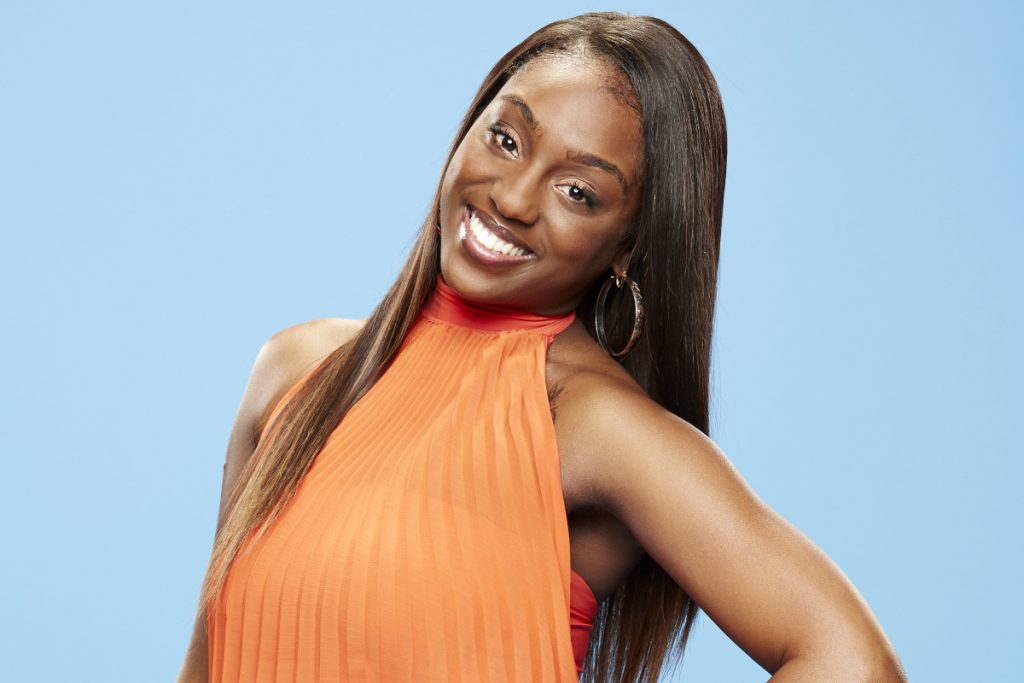 Da’Vonne Rogers has not had an easy road on Big Brother 22: All-Stars. The reality TV personality has been a fan favorite since she first was introduced to audiences in BB17. After her closest ally in the house was evicted, Rogers has dramatically changed her strategy in the house. For her latest stunt, she used fake tears and fans are living for this gameplay that fooled everyone.

Da’Vonne’s closest friend in the game was Bayleigh Dayton, who was evicted on last Thursday’s live episode. With Day being left alone in the game, she will have to try and make the most out of her relationships in the house. Although she promised Christmas Abbott, the one that put her and Bayleigh up for eviction, not to come after her, she assured viewers that she would take a shot at her when she gets the chance.

After the eviction, the remaining housemates played a new Head of Household competition. This time it was an endurance comp and the contestants had to grab on to a wall that tilts while cold water showers them. The last remaining game player would be crown with the HOH power to nominate two people for eviction.

The whole competition was recapped on the episode that aired on Sunday, September 13. Da’Vonne is known for being in three seasons of Big Brother (including the one airing now) and never winning a competition. The acting coach decided to use that tidbit in her favor.

“I’ve been doing a lot of thinking,” she said in the diary room. “The reason why I’m being kept in this house is because, ‘she can’t win comps, we can beat her…,’ So I’m going to use that.”

Da’Vonne followed through and was the first contestant to drop after 12 minutes. When she fell, she looked visibly devastated and cried.

“Why do I suck at all these competitions… I always suck,” she said as she wipes off her tears before composing herself and grinning. “And that is how you play Big Brother.”

“Don’t worry, these are not real tears. I’ve practiced the cry, I come in here and I’m going to use them,” she added.

Fans are living for the fake tears

Da’Vonne had everyone thinking she was truly devastated by her loss. After she revealed that she was faking out, reactions on social media lit up phrasing her acting skills.

“OMG she threw the comp, I am deceased, she stay having us fooled,” a fan tweeted.

“I. AM. SHOOK,” a viewer added. “I should’ve expected nothing less from the queen.”

“She deserves an Oscar and Emmy for this performance,” a Twitter user said.

“At first I was heartbroken she didn’t win but [to be honest], this week couldn’t be turning out better,” another fan mentioned.

“She really had me feeling bad for her,” another viewer said. “I can’t wait to watch the episode.”

Dani Donato is the player that ends up winning the HOH competition. At the end of the episode, she puts up David Alexander and Kevin Campbell for eviction. However, David ends up using his power and takes himself off the block forcing Dani to name a replacement.

Tyler Crispen is put up on the block. When the veto competition comes around, Tyler is the favorite to win the power but it’s Da’Vonne that wins the veto. The latter is expected to use the veto on Kevin which will make Dani have to put someone else up for eviction.

The next episode of Big Brother: All-Stars airs on Tuesday, September 15 at 8 p.m. ET on CBS.