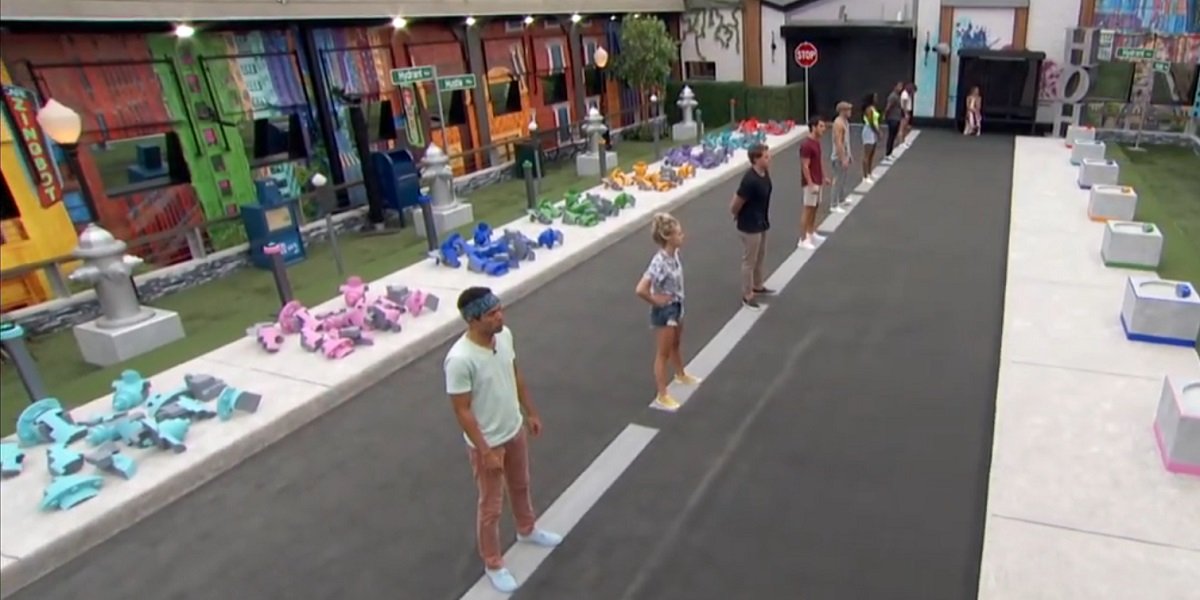 Warning! The following contains spoilers from the Big Brother All-Stars’ live feeds as of Thursday, September 17. Read at your own risk!

Though there was some excitement in Week 6 of Big Brother All-Stars, it all boiled down to a fairly predictable end. Dani Briones backed down on her plan to evict Tyler Crispen, and after a power use and veto win, Ian Terry was sent to be the first member of the jury. As the remaining houseguests outside The Committee cling to dear life to stay in the game, the odds are against them now more than ever to survive another week.

This is a week that could get very interesting should Kevin Campbell, David Alexander, or Da’Vonne Rogers gain some control in the house. Anyone else stands a good chance of being less exciting, though some houseguests may have different plans than others about how this week should go. Without further ado, let’s get into who won this week’s Head of Household, and what’s likely in store for Week 7.

It looked like the recently controversial Memphis Garrett got out to a great start in the puzzle competition before the episode credits ended, so it wasn’t a huge surprise to hear he ended up winning the Head of Household. Memphis had never won an HoH coming into Big Brother All-Stars, and now he’s looking at his second run of the house.

Memphis’ first week as Head of Household was a bit of a curveball, and he ran awry of what The Committee’s plans were with his own game plan. Will that be the case this week?

How Will Memphis Run His HOH?

Memphis Garrett has one clear target in the house: David Alexander. This whole feud started back in Week 2, and I find it very hard to believe he won’t be putting David on the block to start things out. The other two houseguests outside The Committee are Da’Vonne Rogers and Kevin Campbell, so expect one of those two to be right alongside him.

I know some Big Brother All-Stars fans may be holding out hope that Memphis Garrett will defy The Committee again, but that was a different situation. Memphis isn’t nearly as close with anyone in the house as he was Janelle Pierzina and Kaysar Ridha, so I expect this one to be fairly by the book.

At least, as by the book as not self-cannibalizing the alliance, because Cody Calafiore and others would rather see Da’Vonne Rogers and Kevin Campbell on the block. Those two have a much tighter bond than they do with David, so there’s some worry about that combo pulling each other off the block again and forcing another member of The Committee on the block. The numbers are still there to take David or whoever out, but Cody views not taking out Da’Vonne or Kevin a “waste of a week.”

Who knows, though? Memphis Garrett may shock the world. I’d love to see a surprise nomination from him this week but can’t imagine he’ll make any oddball moves outside of the alliance that will benefit his game at this point.

Big Brother All-Stars airs on CBS Sundays, Wednesdays, and Thursdays at 8:00 p.m. ET. Continue to stick with CinemaBlend for all the latest happening with the season, and for more news happening in television and movies.