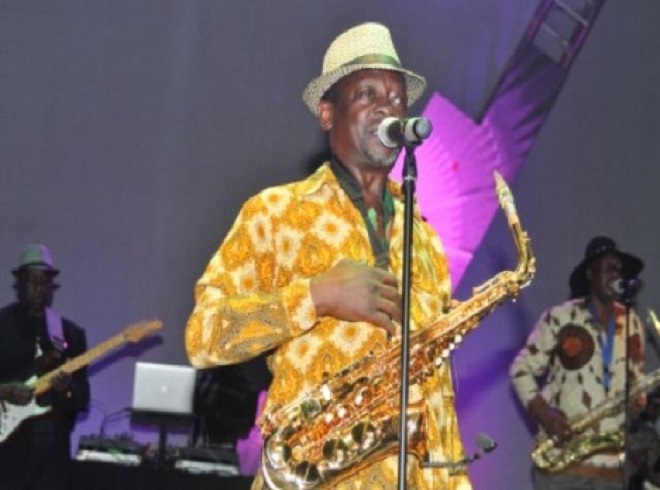 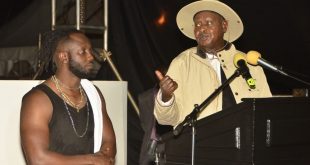 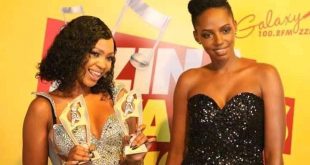 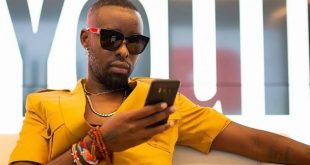 After holding a successful event last year and Kampala Serena Hotel, the organisers of the now famous old school event dubbed “Tugende Mu Kikadde” have finally announced the dates for this year’s edition.

This year’s edition of the “Tugende Mu Kikadde” event that is meant to celebrate legendary music and style is slated for 5th May 2018 at the prestigious Kampala Serena Hotel.

According the organisers; Sprout Africa, this year’s edition is set to be so several times better than the previous one even after the success registered with revelers applauding the 2017 edition.

Some of the artistes that performed last year include Chance Nalubega of the “Dembe” song fame, Mariam Ndagire, Kabuye Ssemboga and Afrigo Band among others. It is believed that this list has been made longer with an addition of more celebrated artistes like Fred Ssebatta  and Sam Gombya among others.

Tickets for the event go for 100,000 UGX and 3 Million UGX for VIP and VVIP respectively. We are on the look out to keep you upto date with all developments.