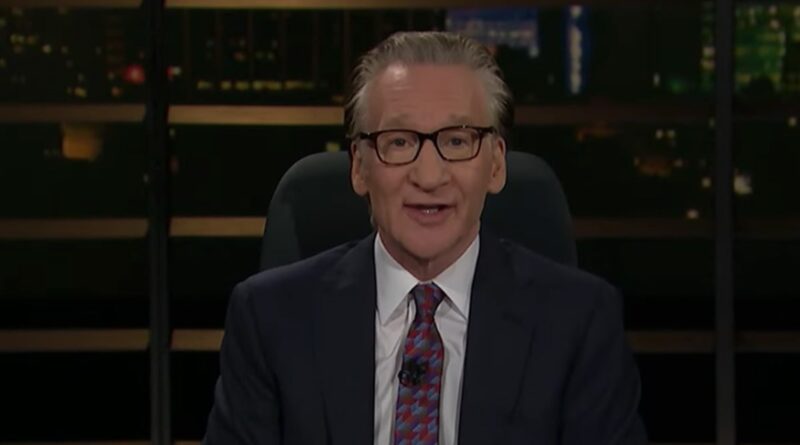 Bill Maher
Gender Reassignment with Kids Has Gone Too Far

Bill Maher ventures into dicey areas all the time, and he did not disappoint Friday night when he argued … gender reassignment with kids has gone too far.

Maher says much of the rise in percentages is a good thing … that people feel comfortable enough to say who they are to a pollster, but his take is that some of the rise is attributed to trendiness … i.e., it’s now trendy to be LGBTQ. 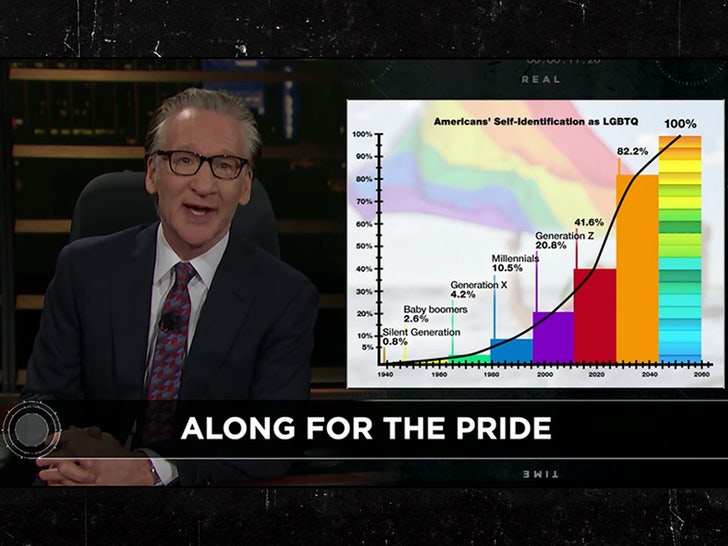 Bill’s argument is laced with humor, but at its core, he’s saying especially when it comes to kids, their feelings are not always innate … he says they often react to trends, to friends, to social media and parents should not reflexively take their children down a path of gender reassignment until the child’s self-identity is certain. He zeroes in on hormone blockers on young kids, the consequences of which he thinks have been glossed over.

It’s an interesting, controversial argument he makes. Take a listen and judge for yourself.