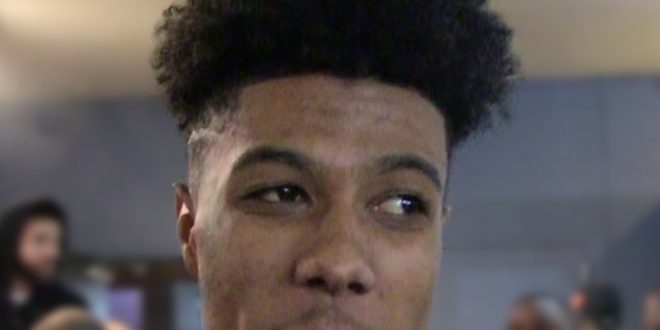 Blueface
Tells Ladies in Bunk Beds
Get a Tattoo, or you can GTFO!!! 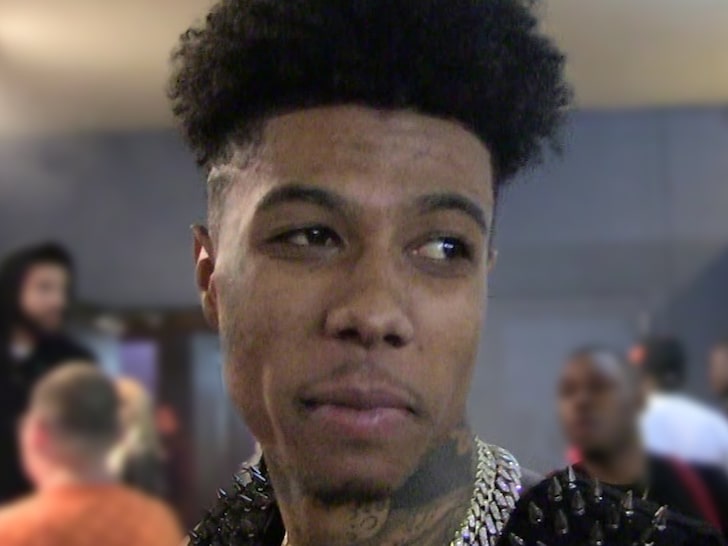 4:51 PM PT — It looks like Blueface’s tattoo shenanigans might actually be part of a new reality show he’s been working on for the past several months, which is in the vein of ‘Bad Girls Club’ … and streams exclusively on Only Fans. Not sure that makes us feel any better about this … but alrighty then.

There’s a strange scene unfolding in Blueface‘s world — he’s apparently got a bunch of girlfriends living under one roof … whom he says need to get branded, or get lost.

That’s definitely the vibe from a newly surfaced video that the L.A. rapper seems to have posted himself this past week … which is just now bubbling up on social media. Blueface didn’t post this on IG — he doesn’t have one these days — so it might’ve gone up on Snap.

At any rate, what was captured here is pretty troubling to watch on its face … you see Blue walking through bedrooms that are full of bunk beds with women sleeping in them. He’s waking them up, announcing that today is the day they’re all getting tattoos.

No joke … dude goes around badgering these ladies, asking where they’re gonna get their tattoo … and some of the women actually show him — and they seem all in. At one point, you see the artwork being inked in … and it appears to be a portrait of some sort. You even hear Blueface say during the video … “Tattoo or go home. Which one is it?”

Unclear if Blue was directing them to get “Blueface” tattoos, per se … but some people seem to think that’s what he was doing. 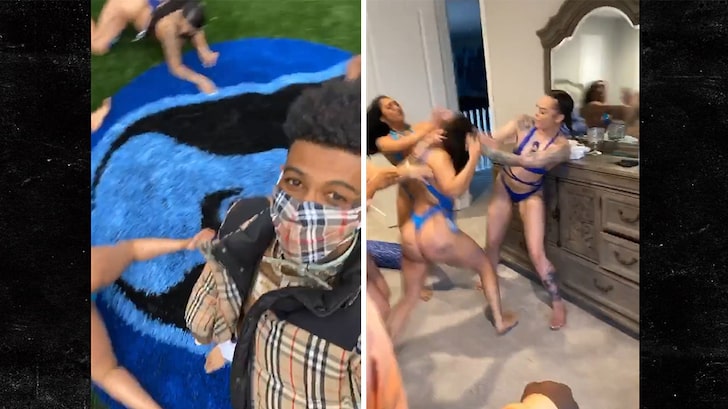 If that’s giving you cult-ish vibes — you’re not alone … that’s the comparison most others are drawing online. Some are even cracking R. Kelly jokes at Blue’s expense … but that might be going too far. It doesn’t appear anything illegal is going on here … at first glance, anyway.

While he might not be breaking the law … this clip doesn’t fare well for his image, as Blueface has already been accused of being misogynistic. You’ll recall that crazy stripper fight he hosted at his crib — which he fully seemed to be egging on at the time.