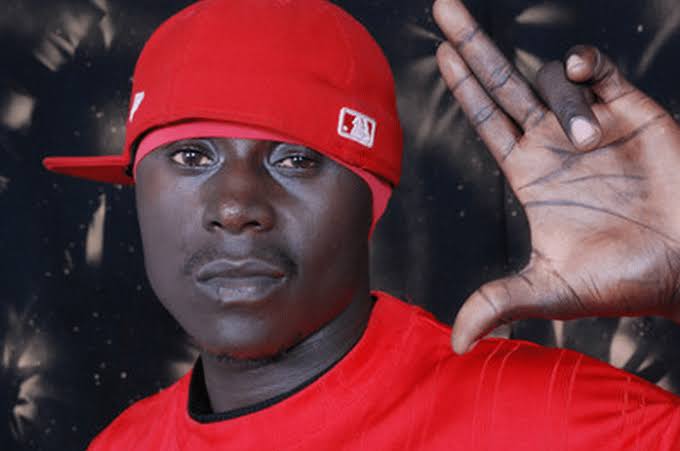 Several artistes have come out to condemn the act by presidential advisor Butcher Man after a video of him surfaced where he was shown thumping respected lugaflow Rocky Giant.

In the video, Butcher Man is heard asking the artiste why he calls himself the Ghetto President as he together with his friends beat Rocky as well as pour water on him.

Several artistes have come out to condemn this saying it’s worse coming from a fellow artiste.

I saw this and felt so sad. Every right thinking Ugandan should condemn this impunity. If we had a functioning justice system, by now the people who appear in this video torturing Rapper #RockyGiant would all be under arrest awaiting prosecution.

But again, what will poor Rocky do when the crime is committed by a ‘Presidential advisor’?” – Bobi Wine posted.

“This Is No Way To Treat A Fellow Artist. Rocky Giant, I Hope You Are Okay.” – Sheebah Posted.

Among others is Spice Diana, Victor Kamenyo, Vampino, Big Eye among others.

“No one is ABOVE the LAW!! That disturbing video making rounds on social media of BUCHAMAN beating and torturing ROCKY GIANT is all sorts of WRONGGG!! So Sad and Terrible! Immediate action should be taken PLEASE!! 🙌🏾🙌🏾🙌🏾😥🤦‍♀️ Mukama Atusasire Naye tulagawa Banange! Eh! #justiceforrockygiant” – Lydia Jazmine  posted.

Several Artistes and people have come out to pledge aid to see the artiste back onto his feet after allegations that he’s spending all this time getting wasted with drugs.