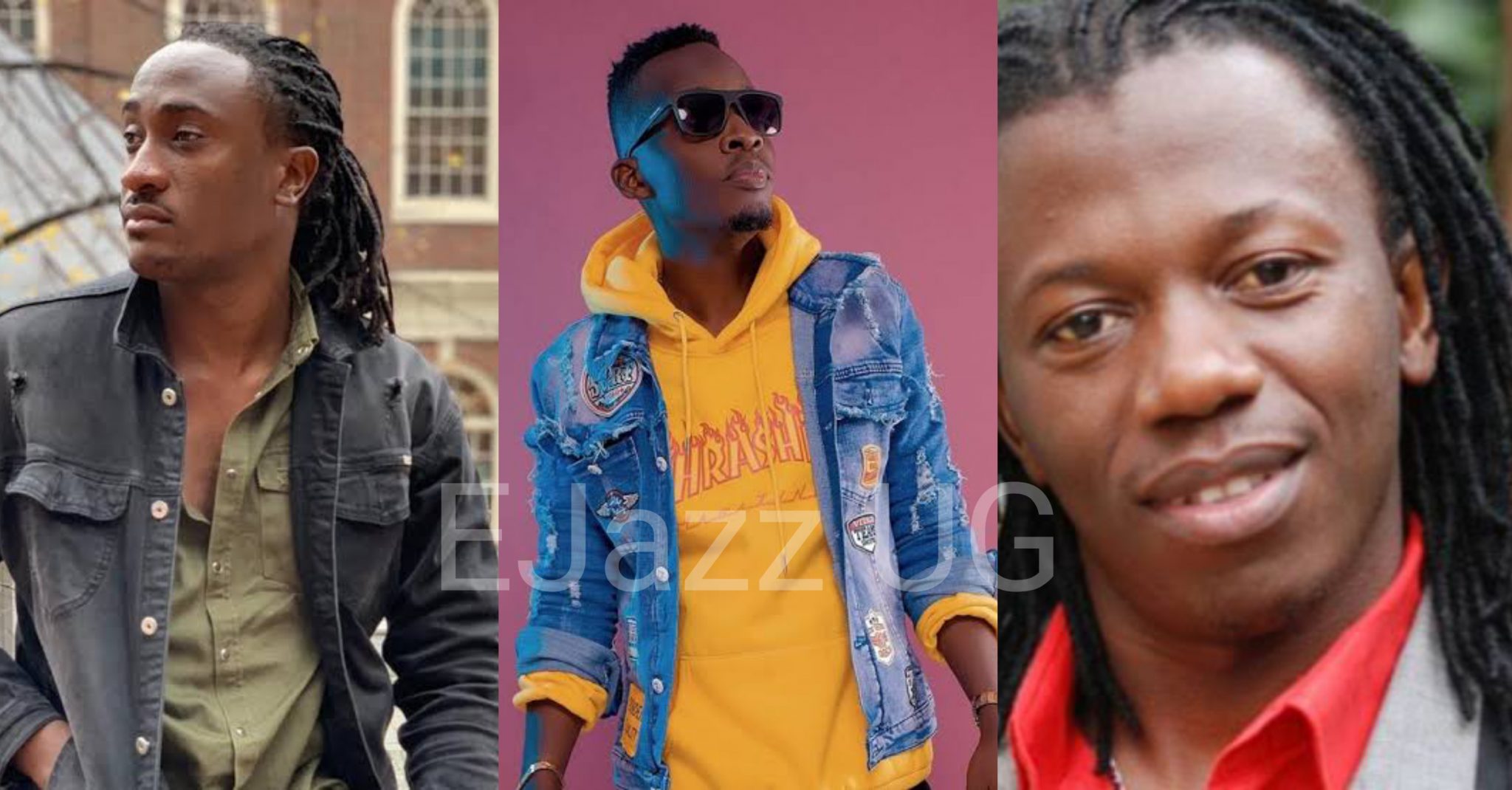 After a video circulating on socialedia showing Lugaflow Legend Rocky Giant being beaten by Butcher man and his gang for allegedly calling hslef the Ghetto President, a number of people in the entertainment circles have come out to make pledges to see the artiste back onto his feet.

Among other pledges is one million Uganda Shillings for promotion by Lugaflow artiste Victor Kamenyo, Clothing from Lil Pazo, Transport from CBS presenter; Mbaziira Tonny, as well as a hair cut sponsored by Simba FM’s Kakalamu.

It is however a common thing on the entertainment industry where people use such opportunities to garner attention or for showbiz purposes but never fulfil their promises.

It’s however upon these people to fulfill their pledges as promised.