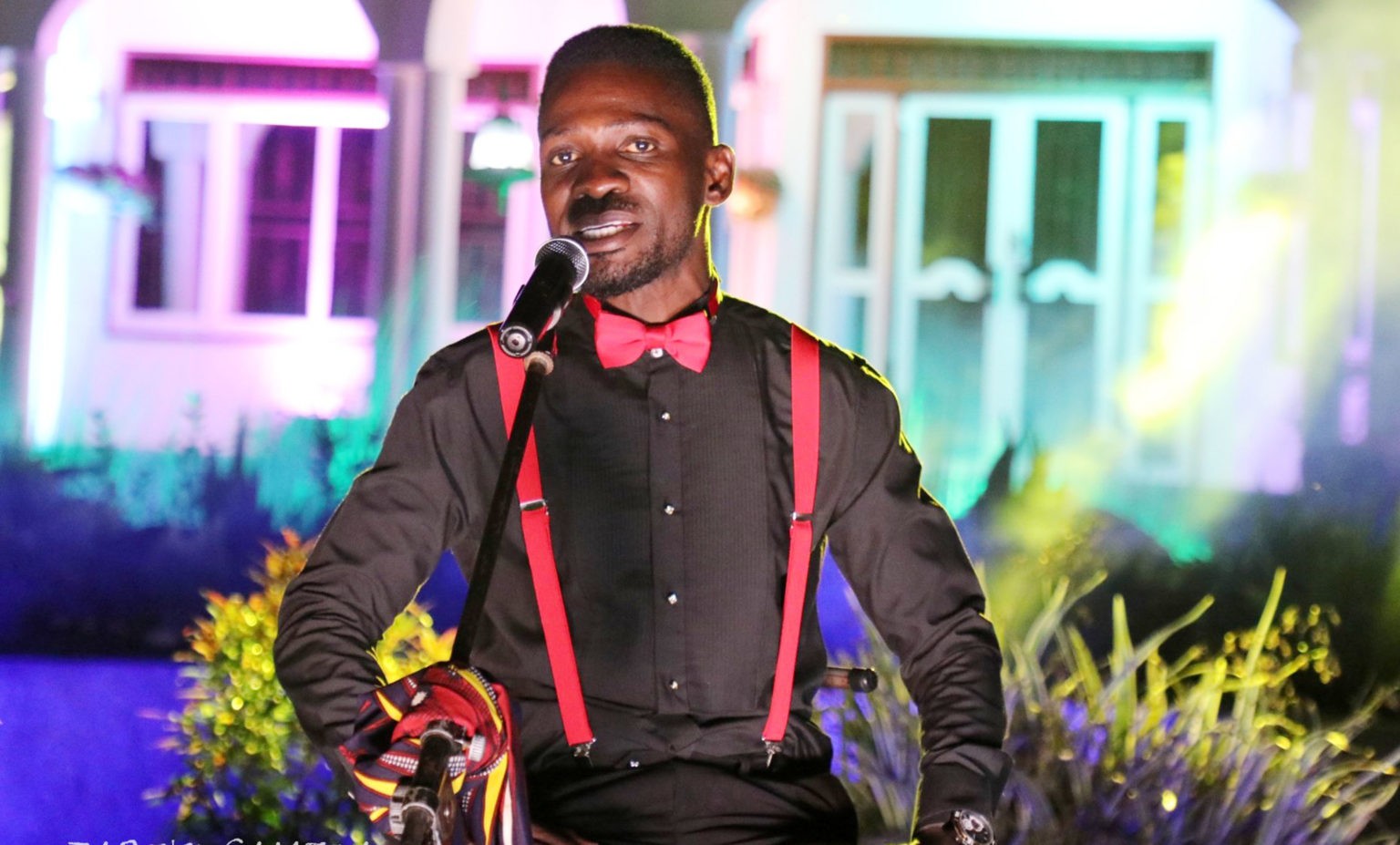 Musician Bobi Wine last night set a record in terms of views on his online concert and setting the bar way too high for others who may wish to follow along those lines.

This comes shortly after a few artists that held their concerts online including Navio, Jose Chameleone, OS Suuna among others, and companies like Club Pilsner, Swangz Avenue, and FEZAH.

Bobi Wine’s ENSASAGE MU NYUMBA Quarantine Special 2020 Concert alongside Nubian Li was viewed by over 28,000 live viewers on Facebook Live and over 20K others following on Youtube Live. As earlier said, such figures have not been seen in recent times as concerns online concerts and events.

The concert that happens to be Bobi Wine’s first concert in a time close to two years happens to be the talk of the town with people crediting the quality of the show! Some of the talking points include the crystal clear image of the live stream, the very clear sound, good lighting and great vocals from the Bobi Wine-Nubian Li duo alongside the solid band team.

Some highlights include the tribute song that Bobi Wine did for the Late Moze Radio and Late Herman Basudde plus a special mothers’ day celebration, not forgetting the top-notch performance the two pulled off generally doing their songs like Aidah, Freedom, Engule among others.

As always, the public could not hesitate to call out Bobi’s longtime nemesis; Bebe Cool to pull off a similar show a thing he’s about to respond to!