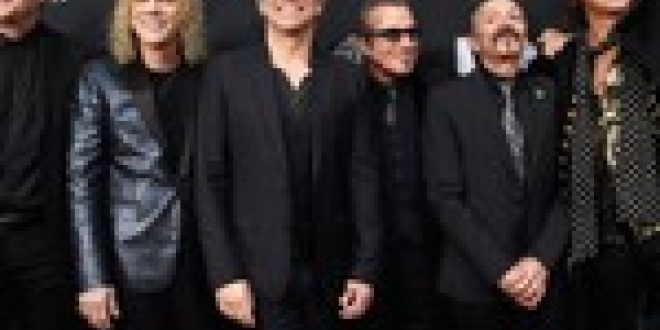 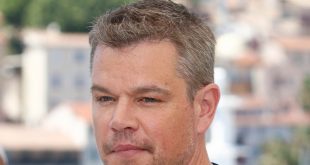 Wayne Isham directed the accompanying visual, which follows a teenager named Tommy (Will Estes) whose mother orders him to take out the trash while his friend Gina (Unreal and Roswell star Shiri Appleby) pleads with him to meet her at the 2nd Street Tunnel in Los Angeles to catch the Bon Jovi concert instead — and he goes to extreme lengths around the city to accomplish both.

Watch “It’s My Life” all over again below.