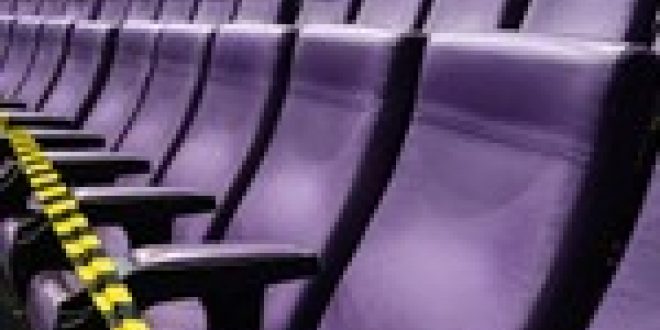 The SBA’s grant website states that roughly 27% of the more than 14,600 applications are currently under review, with another 21% awaiting consideration. About 1,600 applicants will be receiving a notice to fix technical corrections from the SBA as well. According to an SVOG stakeholder, these are entities that meet the criteria for approval, but something in their application needs to be fixed. The SBA is working on a process to send emails to those that need technical corrections and show them on the portal how to address them.

Also in the works is an appeals process for those who have been denied but believe they are still eligible for the grant. While details of the process are still being worked out, it is estimated that businesses will have around two weeks to work on their appeals.

“We don’t know when [the appeals process] is going to happen, but it’s good news and it’s something that we’ve been asking for for months,” one stakeholder tells Billboard.

Following an estimated two-week appeals process, venues will be able to begin applying for supplemental grants based on the money left over. According to SBA figures, $11.6 billion in funding has been requested from the more than $16 billion fund. With several declines and varying award amounts, that could leave around $4 billion in supplemental funds for which music venues, promoters, talent agencies and more can apply.