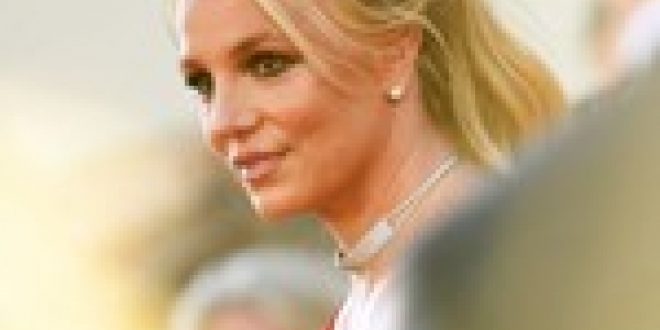 Britney Spears Calls Out Her Dad, Sister and Critics of Her Living Room Dance Videos 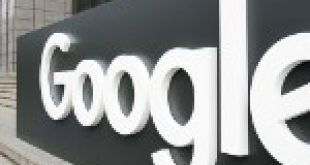 She said, “I’d much rather share videos YES from my living room instead of onstage in Vegas where some people were so far gone they couldn’t even shake my hand and I ended up getting a contact high from weed all the time … which I didn’t mind but it would have been nice to be able to go to the mother f—ing spa !!!!”

“And no I’m not gonna put on heavy makeup and try try try on stage again and not be able to do the real deal with remixes of my songs for years and begging to put my new music in my show for MY fans … so I quit !!!!” Spears continued, adding a sharp note about her sister, Jamie Lynn Spears: “I don’t like that my sister showed up at an awards show and performed MY SONGS to remixes !!!!!”

“My so-called support system hurt me deeply !!!!” wrote Spears. “This conservatorship killed my dreams … so all I have is hope and hope is the only thing in this world that is very hard to kill … yet people still try !!!!”

Earlier in the week, Spears used the viral hashtag-turned-movement “#FreeBritney” for the first time, in celebration of a judge ruling that she can hire her own lawyer in her pursuit of ending the conservatorship that has controlled her life and career for the past 13 years.

But in Saturday night’s post, she noted, “I didn’t like the way the documentaries bring up humiliating moments from the past … I’m way past all that and have been for a long time !!!!”

“And for women who say it’s weird the way I still have hope for fairy tales … go f— yourself !!!!!” wrote Spears as she wrapped up her latest post. “As I said … hope is all I have right now … you’re lucky I post anything at all … if you don’t like what you see, unfollow me !!! People try to kill hope because hope is one of the most vulnerable and fragile things there is !!!! I’m gonna go read a mother f—ing fairy tale now !!!! Psss if you don’t want to see my precious a– dancing in my living room or it’s not up to your standards … go read a f—ing book !!!!!”