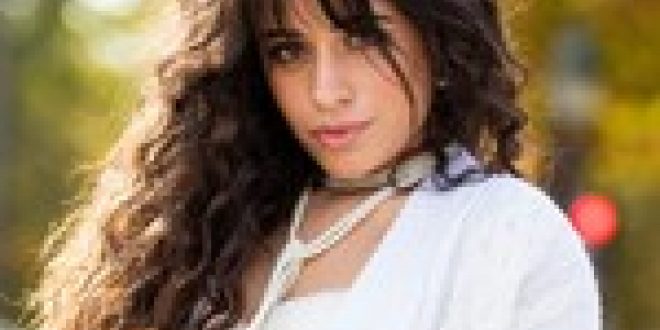 “I always talk like a robot when I’m about to release a song I love so damn much,” she joked.

Cabello — who also made headlines this weekend when she took to social media to share a personal message about body positivity — first revealed the song title earlier in the week, along with art. The new music follows her sophomore album, Romance, which was released in 2019.

See both promo teasers for “Don’t Go Yet,” which will be out on Friday (July 23), below.