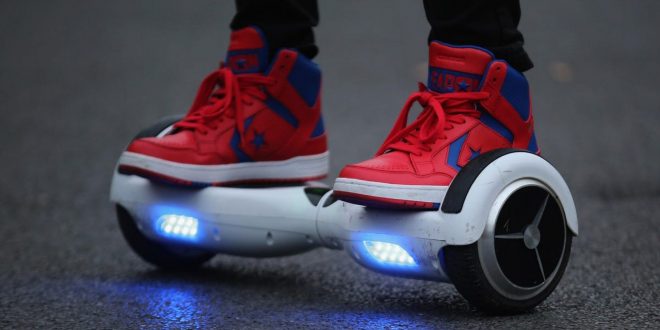 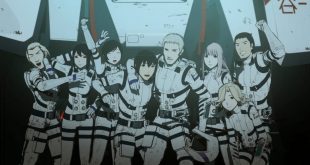 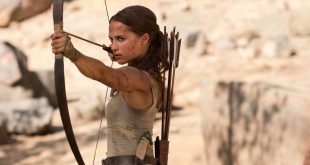 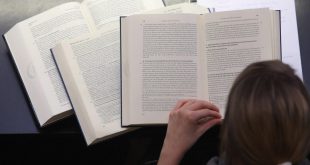 A new chapter unfolded this week in Amazon’s years-long legal battle over selling exploding hoverboards. A California appeals court has ruled that the e-commerce giant is responsible for the safety of third-party products sold on its platform, according to the Los Angeles Times.

At the center of this case is Kisha Loomis, a woman who was “severely burned” after a hoverboard she bought on Amazon in 2015 through a third-party vendor burst into flames. A string of similar incidents prompted the U.S. Consumer Product Safety Commission to launch an investigation into the safety of the devices, and Amazon later agreed to offer refunds to hoverboard customers living in the U.S. or Canada.

Initially, a California judge sided with Amazon, which argues that it only connects customers with sellers and shouldn’t be held liable for safety issues that result from those transactions. However, an appeals court ruled this week that Amazon is a “direct link in the vertical chain of distribution under California’s strict liability doctrine, acting as a powerful intermediary between the third party seller and the consumer.” You can check out the full ruling here.

Christopher Dolan, one of Loomis’ attorneys, called the court’s decision a huge victory for consumers in a statement to the Verge.

“Amazon can’t escape liability for defective products it sells to consumers by claiming it is not involved in the marketing, sale and distribution of goods and is just an ‘advertiser,’” he told the outlet on Saturday.

In a statement to the Times, Amazon said it “invests heavily in the safety and authenticity of all products offered in our store, including proactively vetting sellers and products before being listed, and continuously monitoring our store for signals of a concern.” Amazon did not immediately respond to Gizmodo’s request for comment, but we’ll update this blog when they do. If Amazon opts to challenge this ruling, the case could go on to California’s Supreme Court.

Amazon has a long history of advertising unsafe products from third-party, often near-anonymous sellers on its platform. Many of these items are reportedly stored within Amazon’s own warehouses via the company’s distribution business, Amazon Logistics.

Legal rulings have historically been in Amazon’s favor, but the tide’s begun to turn in recent years. In August, another California court of appeals reversed a 2019 trial court ruling in Amazon’s favor in a case where a woman suffered severe burns after the battery on a laptop she said she bought off a third-party seller on Amazon caught fire. A federal appeals court ruled in 2019 that Amazon could be held liable for sales of defective products after a customer was blinded in one eye by an allegedly faulty retractable dog leash. Lawsuits over exploding hoverboards have also cropped up in several other states.