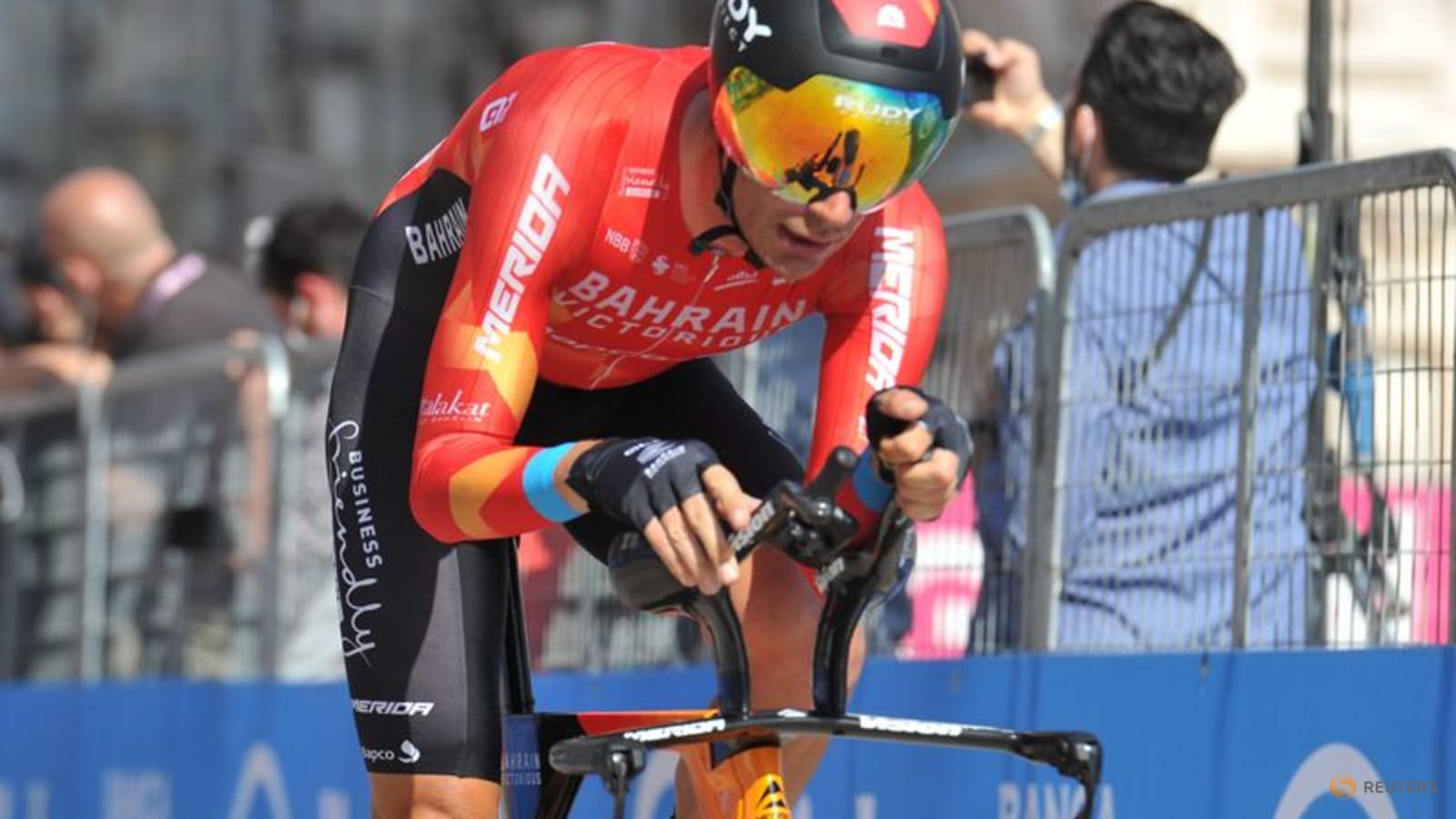 ALTO DE VELEFIQUE, Spain : Italian rider Damiano Caruso won stage nine of the Vuelta a Espana on Sunday after a tremendous solo display in the mountains of Andalusia, while reigning champion Primoz Roglic came second to increase his overall lead.

Caruso spent the final 70km of the 188km stage from Puerto Lumbreras to Alto de Velefique out front alone and although Roglic and Enric Mas were eating into his lead by the end, the 33-year-old clung on to win his fourth grand tour stage and his first at the Vuelta since 2017.

Caruso crossed the line in five hours, three minutes and 14 seconds, one minute and five seconds ahead of Roglic, who edged Mas to the line by one second to increase his advantage over the Spaniard to 28 seconds in the general classification.

Mas launched a brave attack within the final four kilometres and only Roglic could stay with him, widening the gap between the duo and the other Vuelta hopefuls.