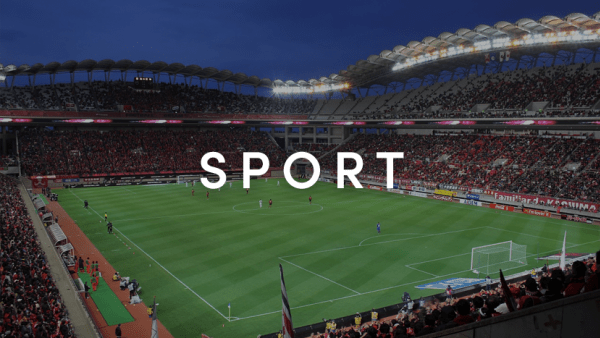 Ligue 1 newcomers Clermont Foot fought back from two goals down to salvage a 3-3 draw at Olympique Lyonnais on Sunday after second half substitute Elbasan Rashani netted a superb brace to continue their good start in the top flight.

In the day’s other matches, Montpellier celebrated a comeback 3-1 home win over Lorient, Strasbourg were held to a 1-1 draw by visiting Troyes and Angers earned a 1-1 draw at Girondins Bordeaux.

Metz were also held to a 1-1 home draw by Reims, with home manager Frederic Antonetti and his counterpart Oscar Garcia shown red cards for dissent by referee Florent Batta in the 87th minute of a contest littered by fouls.

Lyon appeared to be cruising towards their first league win of the season after a Moussa Dembele double helped them to a 3-1 first-half lead, with Lucas Paqueta adding the other to cancel out a Sinaly Diomande own goal.

The home side missed a string of chances after the break and were punished after Swedish-born Kosovo winger Rashani pulled one back with a dinked finish and then levelled in stoppage time with a superb header.

The result left Clermont, who had never played in the top tier before, third in the standings on seven points from three games, behind second-placed Angers on goal difference.

PSG are top with a maximum nine points after Friday’s 4-2 win at Brest. Angers also kept their unbeaten record intact after Romain Thomas struck in the 38th minute at Bordeaux, whose forward Sekou Mara gave the home side a 10th-minute lead.

Marshall Munetsi headed Reims against Mets into a seventh-minute lead before Habib Maiga equalised with a rasping long-range shot into the top corner in the 14th.

A Dimitry Bertaud own goal fired Lorient ahead at Strasbourg but the home side hit back through Teji Savanier, Stephy Mavididi and Andy Delort before the visitors had Houboulang Mendes sent off in the closing stages.

In the round’s closing fixture, Nice are at home to traditional coastal rivals Olympique Marseille in the 1845 GMT kick off.