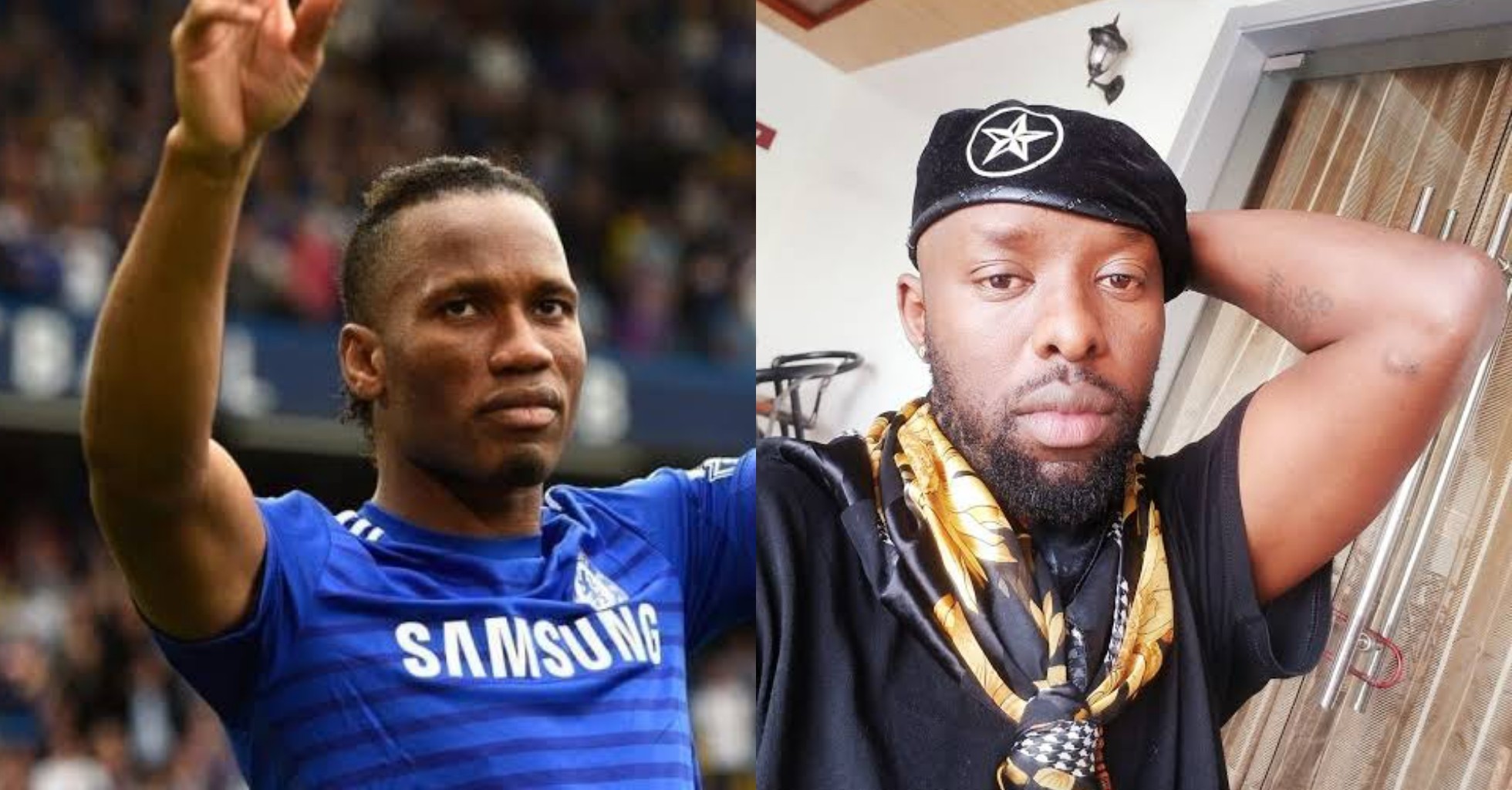 Latest news coming in reveals that Singer Eddy Kenzo could be seeing some light at the end of the tunnel as he continues to stay in Ivory Coast with no means of getting back home.

Latest developments have it that Ivorian football Star, Didier Yves Drogba Tébily commonly know as Didier Drogba has offered to give Eddy Kenzo his chopper to safely bring him to Uganda.

This comes shortly after the President stopped all passenger planes into the country and closed all borders as a preventive measure against the spread of COVID19.

It also makes it unclear if the chopper will be allowed into the country before the president lifts the ban.

He stayed in the West African country to record a couple of songs with West African artistes where he got caught up by the measure taken by the president of Uganda.

We are making efforts to hear from the Sitya Loss hit-maker in regards to the story.

The relationship between the two is said to have began 2-5 years ago as they met when Kenzo flew out for his international performances.