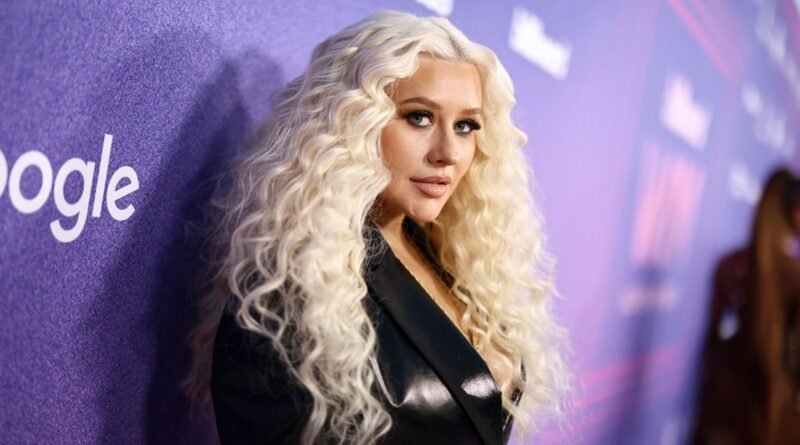 The “Genie in a Bottle” singer is currently vacationing in Spain.

Christina Aguilera was soaking up the summer sun on Friday (July 29), sharing a series of poolside bikini photos.

“Loving me for me,” she captioned the first snaps, alongside a geo-tag indicating that the “Genie in a Bottle” singer is currently vacationing in Spain. In a follow-up video, the pop star shared her “religious experience” swimming by the pool and enjoying the Spanish scenery.

It’s been a big year for Aguilera, who released her EP La Fuerza in January, which comes more than 20 years since her first Spanish-language album, Mi Reflejo. “I’ve always had it in me. I never stopped singing in Spanish,” she previously told Billboard. Whenever the opportunities came about where I was really passionate about a project, I’d go for it. I always say when you grow up with something, if it’s part of your household, my mom was fluent in Spanish, that’s how she met and connected with my dad, who’s from Ecuador. I heard the language so much. I always say, when it’s in you, it never leaves you.”

La Fuerza debuted at No. 2 on the Latin Pop Albums chart on the Feb. 5-dated survey. La Fuerza landed two songs on Hot Latin Songs (a blend of airplay, digital sales and streaming data): the set’s lead offering “Pa’ Mis Muchachas,” with Becky G, Nicki Nicole and Nathy Peluso (No. 37 high, Nov. 6, 2021), and “Santo,” with Ozuna, which debuted at No. 24 on the all-metric tally, at No. 29 on the all-genre Latin Airplay chart, and shooted 23-6 on Latin Pop Airplay.