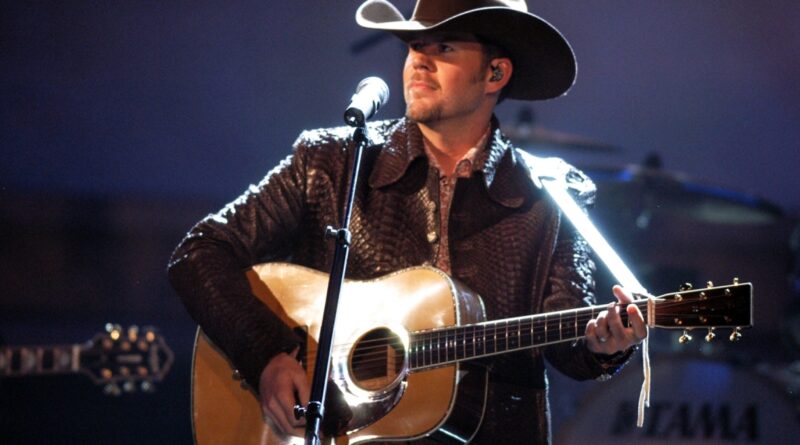 The “Watching Airplanes” hitmaker has been with record label UMG Nashville for over 25 years.

The “Watching Airplanes” hitmaker revealed the news on social media Friday (July 29), saying, “For the last 25 years plus, UMG Nashville has been my record label home. I’m very thankful to the staff members at [UMGN imprints] Decca, MCA and EMI for the belief and support they have had in me, but it is now time for a new adventure. I am excited for what the future holds and look forward to sharing more news soon.”

Over the past 25 years, Allan has earned 11 top 10 Billboard Country Airplay hits, including four chart leaders. Allan earned his first No. 1 Country Airplay hit with “Man to Man” in March 2003, followed that same year by the two-week chart leader “Tough Little Boys.” He also notched No. 1s including “Nothing on But The Radio” in 2004, as well as “Every Storm (Runs Out of Rain)” in 2013.

UMGN did not respond to a request for comment.