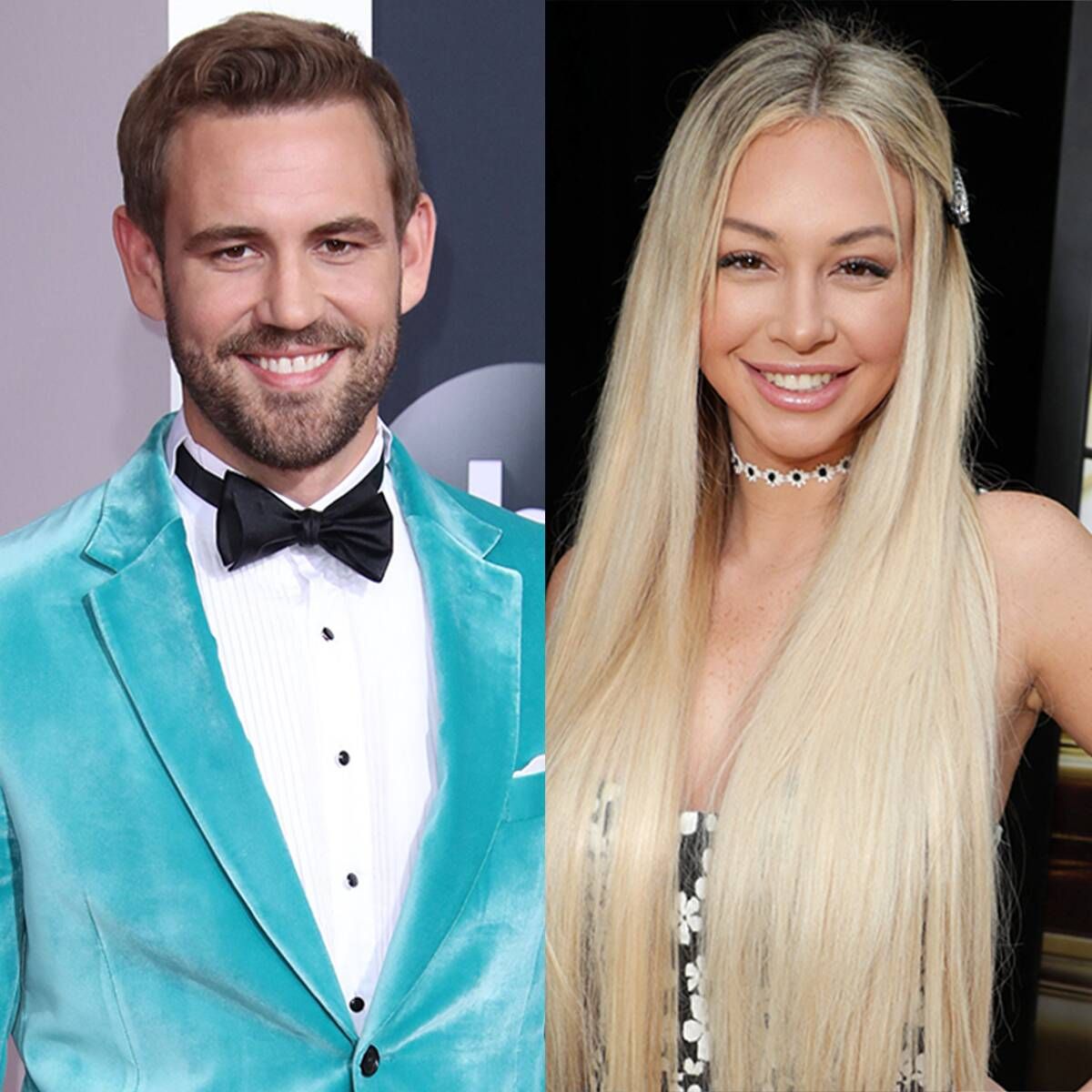 A woman tells all.

Corinne Olympios—the notorious villain from Nick Viall‘s 2016 season of The Bachelor—opened up about her onscreen antics during an interview with Nick for his new Patreon series, Nick V Talks Trash TV: A Bachelor and His Exes Tell All.

Fans of season 21 may recall Corinne’s love for napping, her nanny and cheese pasta, plus her arguably aggressive tactics to win Nick’s heart. (Remember when she tried to seduce him with a bottle of whipped cream and an outfit consisting of only a trench coat?)

But looking back today, “I acted like a psychopath,” Corinne, who was sent packing after her hometown date, told Nick. “I was a completely different human at the time. I tried to do whatever I could to get your attention. Everyone freaked out, but I don’t care because I got my time.”

However, she pointed out that there was a lot about their relationship that viewers didn’t see on TV, including a heartfelt letter she wrote to Nick that producers never gave him.

The Bachelor Relationships Ranked From Shortest to Longest

“I was a little upset because I know what a good wife I will be one day and what a good girlfriend I am,” Corinne said. “So I felt like that side of me wasn’t shown. I felt like I looked like a bimbo.”

Her experience on the show ultimately was far from rosy. Following her elimination, she said she felt depressed. “There were two days where I remember I would not get out of bed,” she shared. “I was like, ‘My life is over. What am I doing? What is this?'”

But thanks to supportive friends and fans, she found her confidence once again. “So many women have come up to me and been like, ‘You’re a f–king queen. You had balls to do something like that. You make me feel more confident,'” Corinne recalled. “So there you go, something great came out of it.”

Indeed, a lot of great came out of it. Today, she’s in a solid relationship with boyfriend Vincent Fratantoni and is launching her career as a standup comic.

“I was just an emotional 24-year-old and I just wanted my time with you and I was a spoiled little bitch,” Corinne, now 28, told Nick. “I’m glad it led me to the woman I am today.”