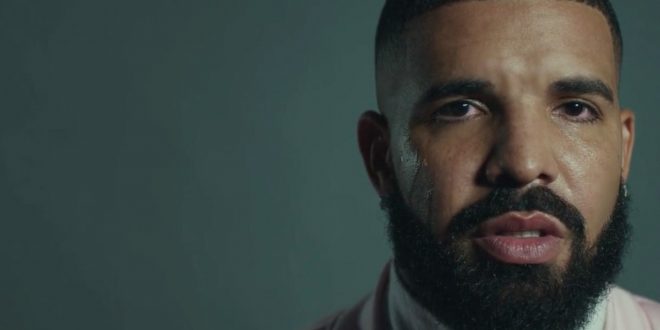 Following the release of Dark Lane Demo Tapes, Drake has shared a new collaboration with Lil Durk that he says will appear on his next album. That album is apparently called Certified Lover Boy, and the new song is called “Laugh Now Cry Later.” The song’s new Dave Meyers-directed video was filmed at Nike World Headquarters in Oregon and features Kevin Durant, Odell Beckham Jr., and Marshawn Lynch. Check it out below.

Just before releasing Dark Lane Demo Tapes, Drake announced that his next studio album is slated to arrive this summer, though he hasn’t offered any further updates. It will mark the proper follow-up to his 2018 LP Scorpion. Recently, he’s made guest appearances on a handful of other tracks by DJ Khaled (“GREECE” and “POPSTAR”), Popcaan (“ALL I NEED” and “TWIST & TURN”), and Headie One (“Only You Freestyle”).