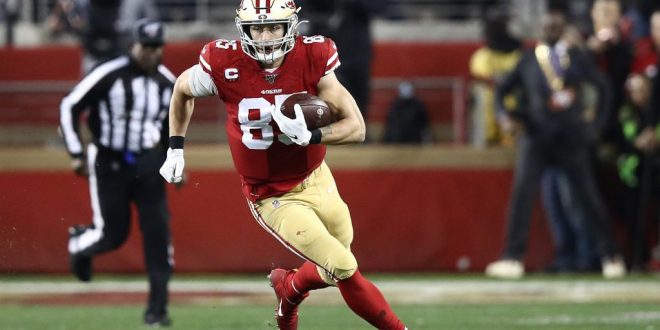 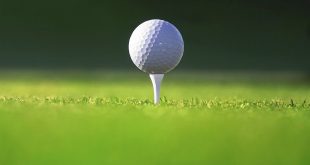 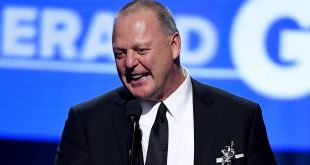 A new contract for San Francisco 49ers tight end George Kittle may not be done just yet, but it appears as though the wait won’t go on much longer.

According to the NFL Network, the 49ers and Kittle are nearing completion on a deal that will make Kittle the highest paid tight end in the league “by far.”

A report from SI.com earlier in the day indicated that a new deal for Kittle would be announced on Friday. Kittle himself seemingly took issue with that characterization on his Twitter account afterward stating “Y’all believe everything you read on the internet huh.” More reports followed that said that while a deal wasn’t yet done, it appeared as though progress toward an agreement was being made. Now it appears that progress had let to the final stages of negotiations.

Los Angeles Chargers tight end Hunter Henry is carrying the largest average salary for the position at $10.6 million for this year on the franchise tag. However, the four-year contract Austin Hooper signed with the Cleveland Browns this offseason worth $42 million is the benchmark multi-year deal for the position.